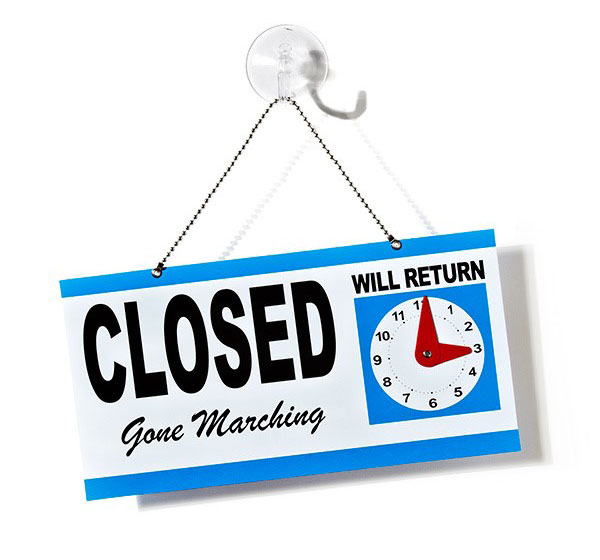 Rose Marcario is the President and CEO of Patagonia, Inc. and Patagonia Works.