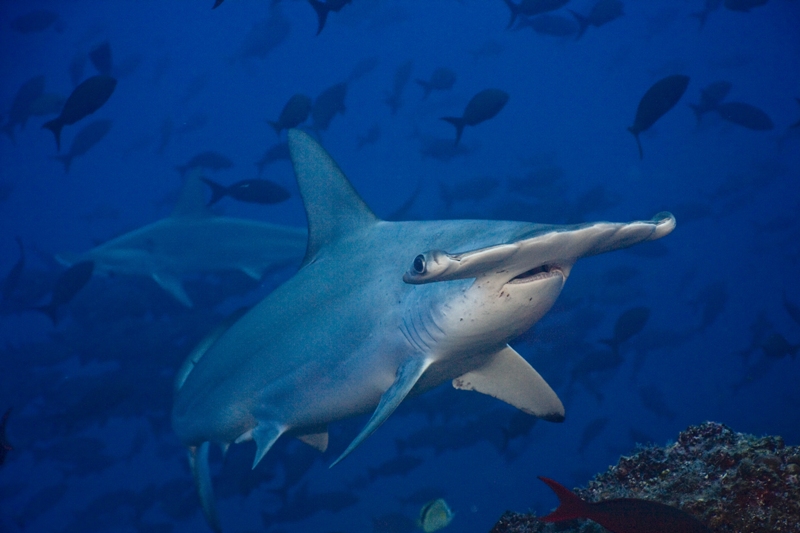 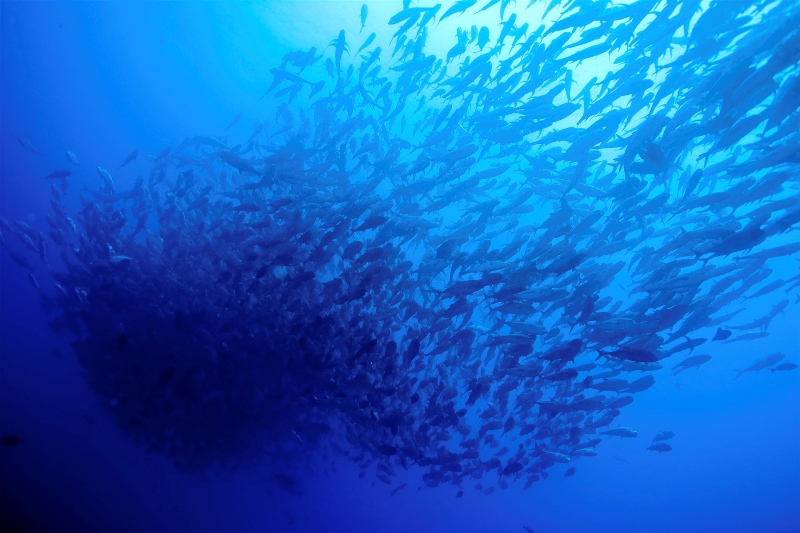 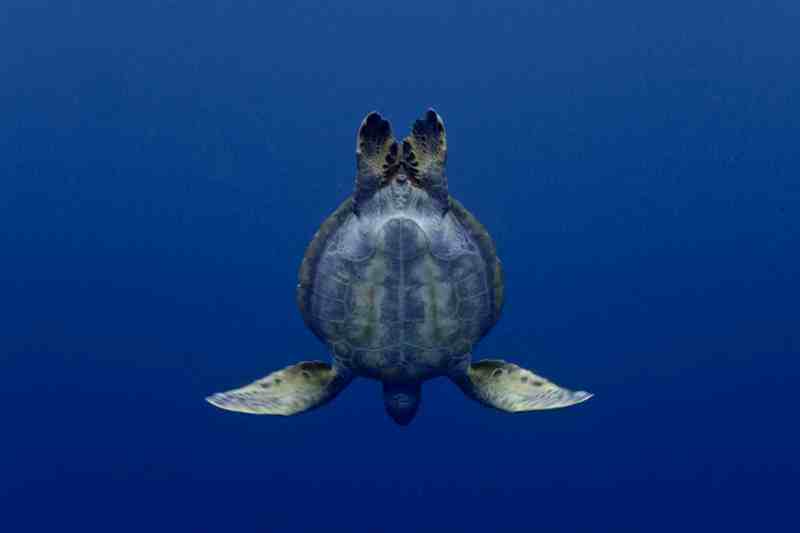 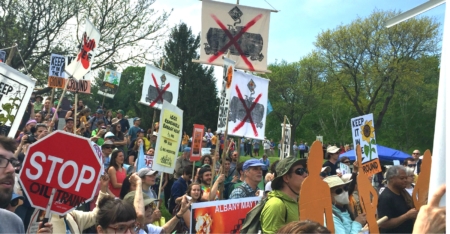 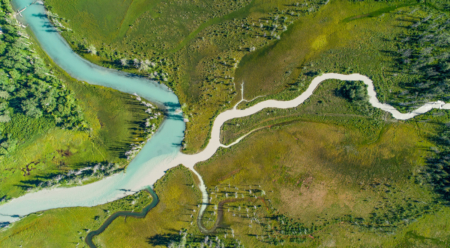 The Chilkat’s Fight Against the Palmer Project

Klukwan is a village of 90 people in Southeast Alaska that’s home to the Chilkat Indian Village, a federally recognized tribe, on the banks of the Chilkat River 22 miles north of Haines, Alaska. The Chilkat have lived in the Chilkat Valley for over 2,000 years. It’s a land of natural bounty. The braided glacial… 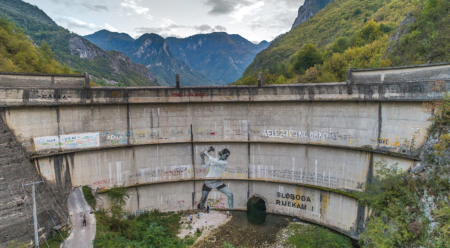 One Year for the Blue Heart of Europe 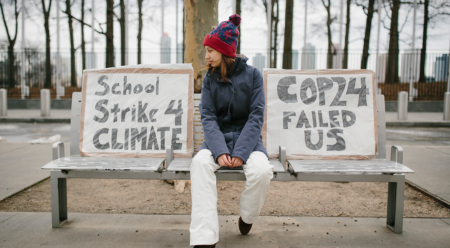 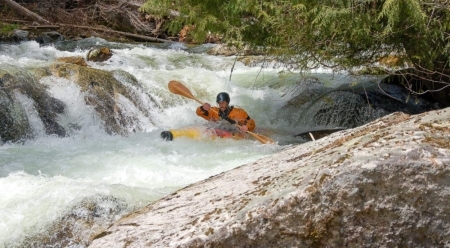 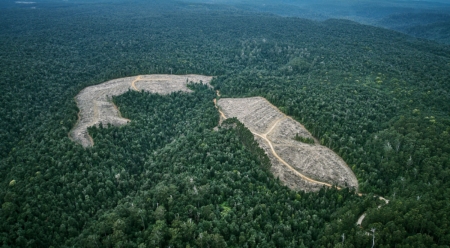 Dispatches from the Edge of the World: Making “Takayna” in Tasmania

The wind at the edge of the world comes in clean and cold. Without any significant landmass to temper its force, it rips across the 40th latitude and slams into the prefab houses that straddle the tiny seaside township of Arthur River where we’re staying. It strains against the windows and coats the logs stacked…