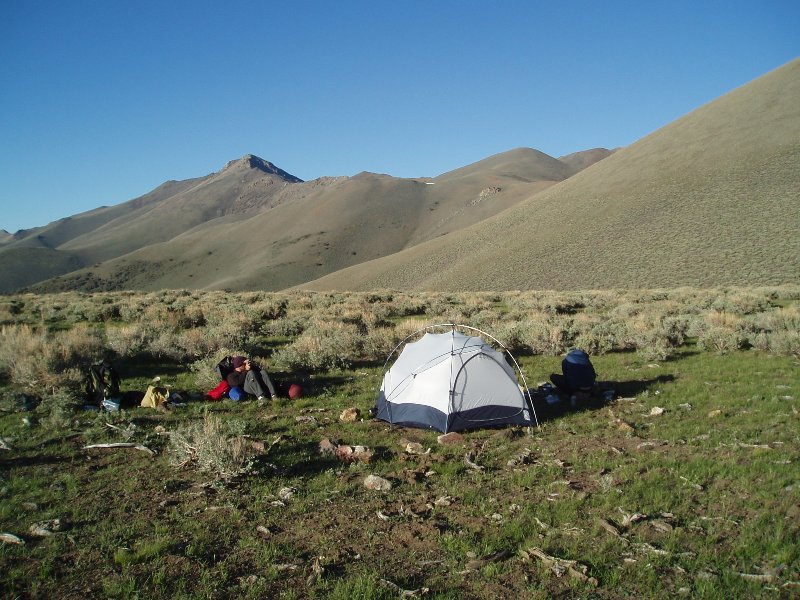 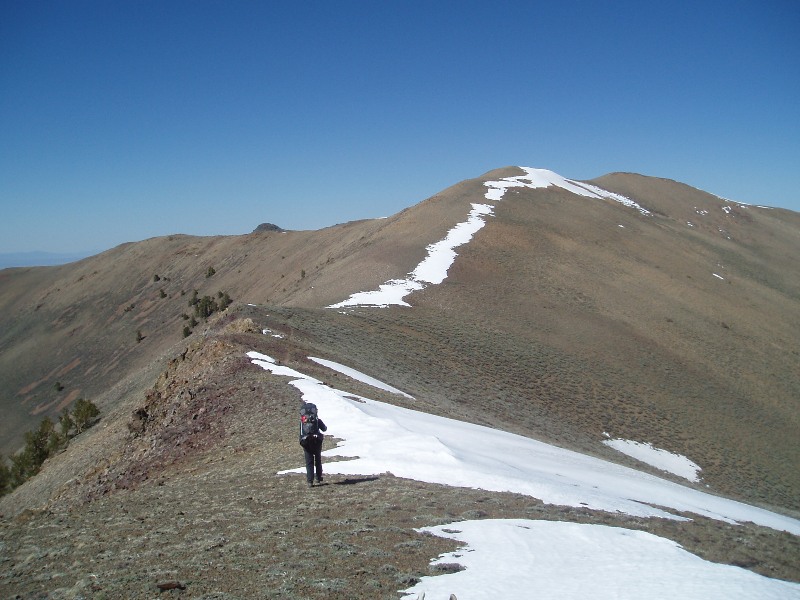 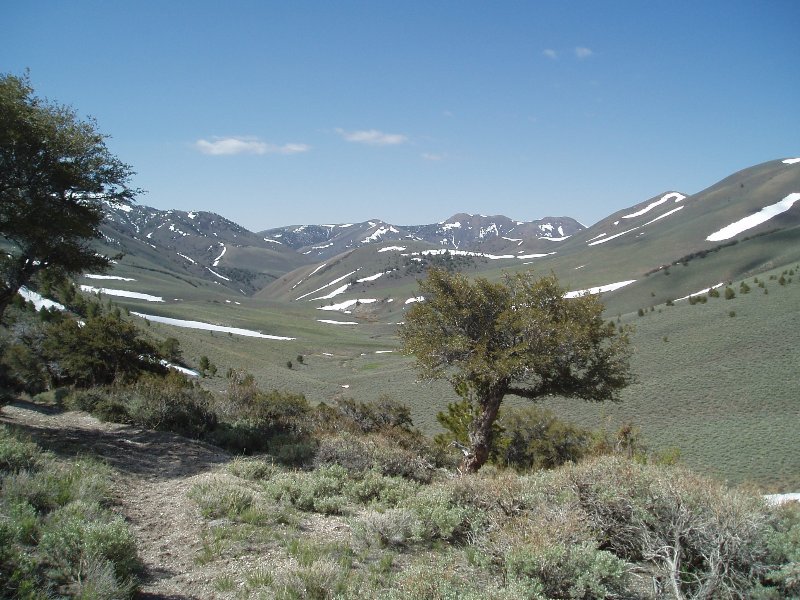 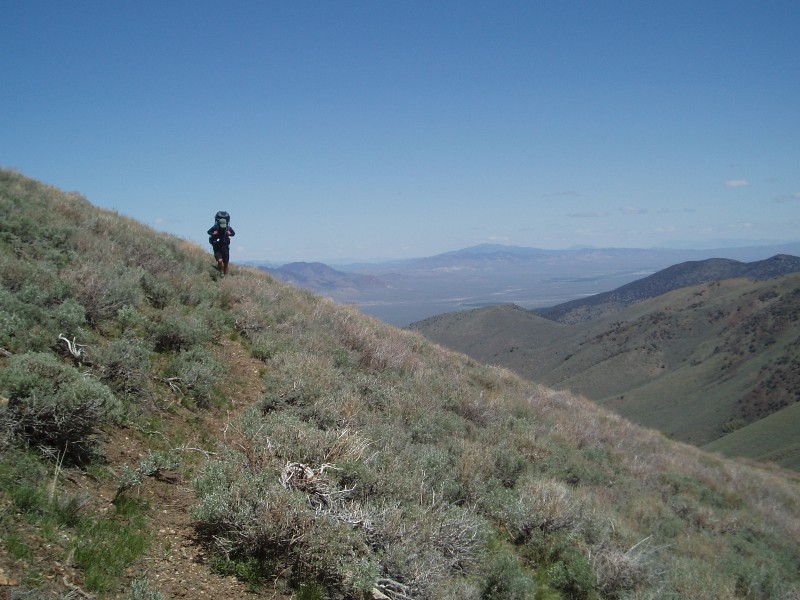 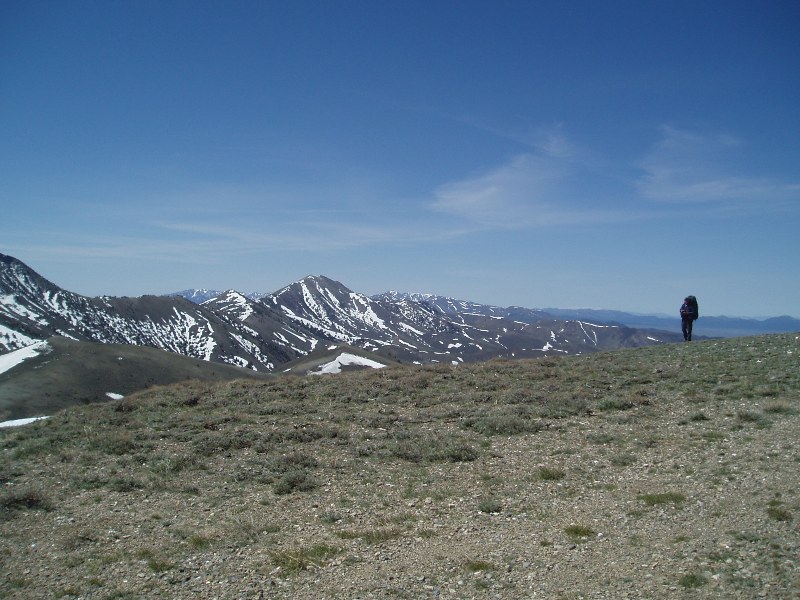 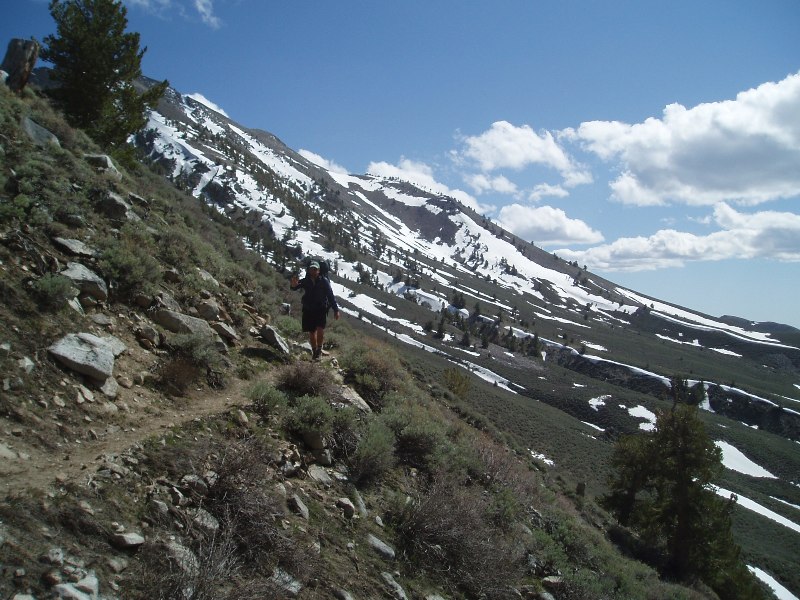 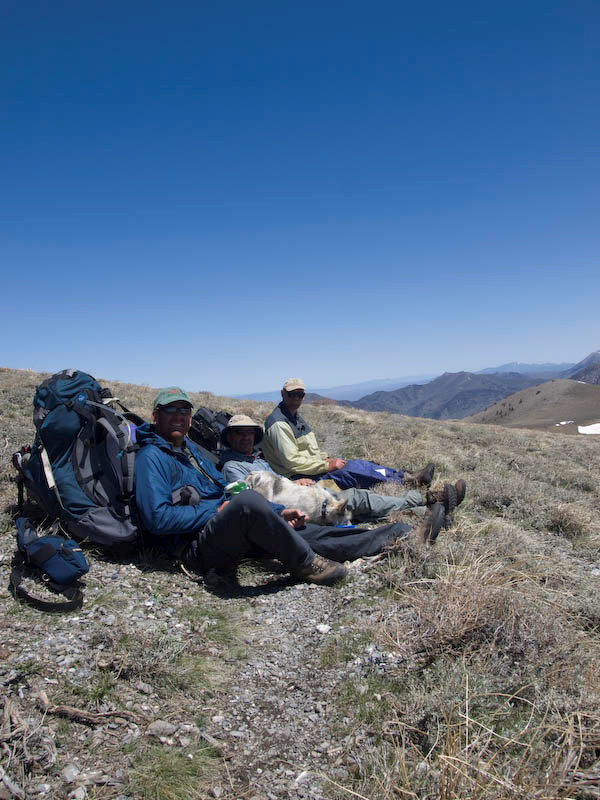 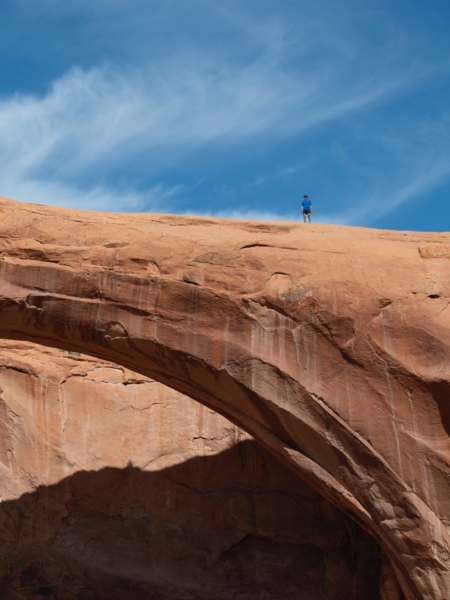 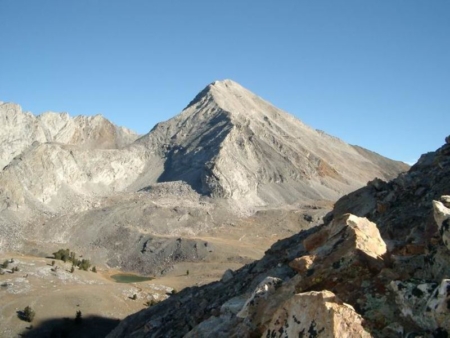 A little over a year ago, we invited readers to submit stories of their own Backyard Adventures and announced a deadline of January 9th, 2009. Here we are in 2010, and still (happily) receiving submissions. Today’s post is from previous Backyard Adventure contributor Steve Graepel, author of an earlier piece about traversing central Idaho’s Sawtooth… 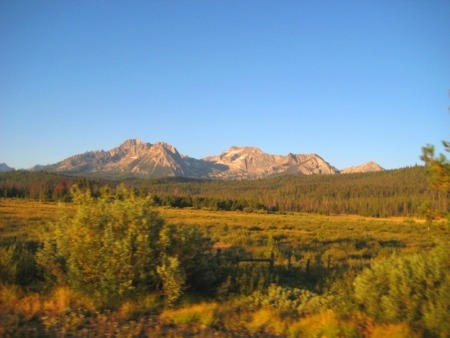 Backyard Adventures: A Shakedown in the Sawtooths

Central Idaho’s Sawtooth Mountain Range offer a stellar backyard for Steve Graepel’s adventures. A Boise resident, he wedges his endurance training around family and a full-time job. His Backyard Adventure gives us a glimpse at a beautiful section of country to be included in one of his bigger projects: connecting 1,200 miles across Idaho’s backcountry… 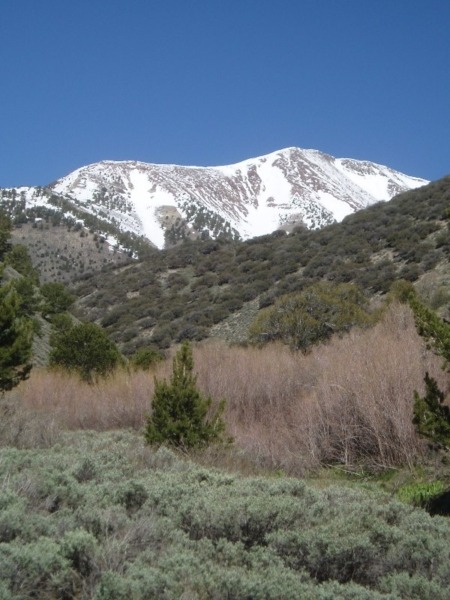 Welcome! We're pleased to bring you part two in this series. If you missed Part 1, no worries, you can find it right here.__________________ Nevada is smack-dab in the middle of the Basin and Range topography of the Great Basin so every mountain range is an islandpoking up out of a sagebrush sea. These ranges… 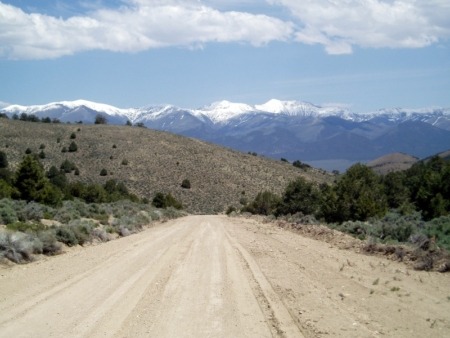 Mention Nevada to mostfolks and what comes to mind is LasVegas glam and desert heat. Truth be told, manyNevadans are more than willing to let you think that but for the record, with313 named mountain ranges, Nevada has moremountains than any state except Alaska.Since moving here five years ago, I have been trying to wean… 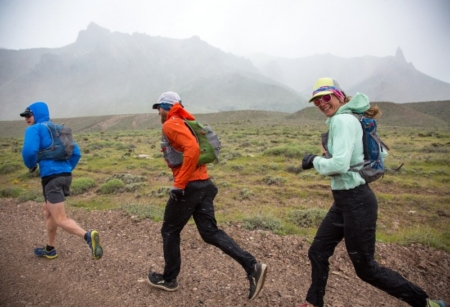 How do you tell the story of 106 miles in two days in a short and concise manner? It’s nearly impossible—similar to trying to restore an ecosystem and build a national park. So many little steps, so many little stories. Our route would take us through the new Patagonia Park. Starting north in the town… 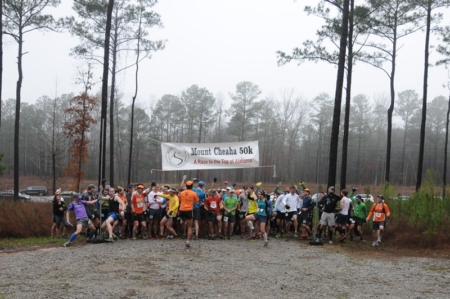 With All Apologies to Krissy Moehl

I AM NOT A CROSSDRESSER! Okay, so running 50 kilometers in a skirt technically makes a man a crossdresser but I’m not compulsively one, the act was more spontaneous or, perhaps, situational. Robert and I had been discussing the upcoming Mt. Cheaha 50K – “The Race to The Top of Alabama” – and we’d arrived… 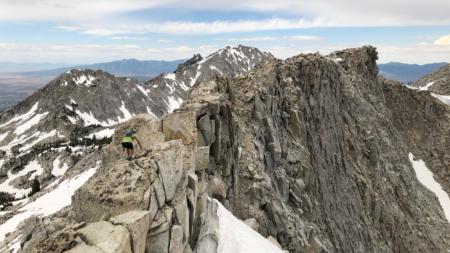 The Most Obvious Line