Checkout Continue Shopping
For technical reasons, your request could not be handled properly at this time. We apologize for any inconvenience.
Keep Jumbo Wild 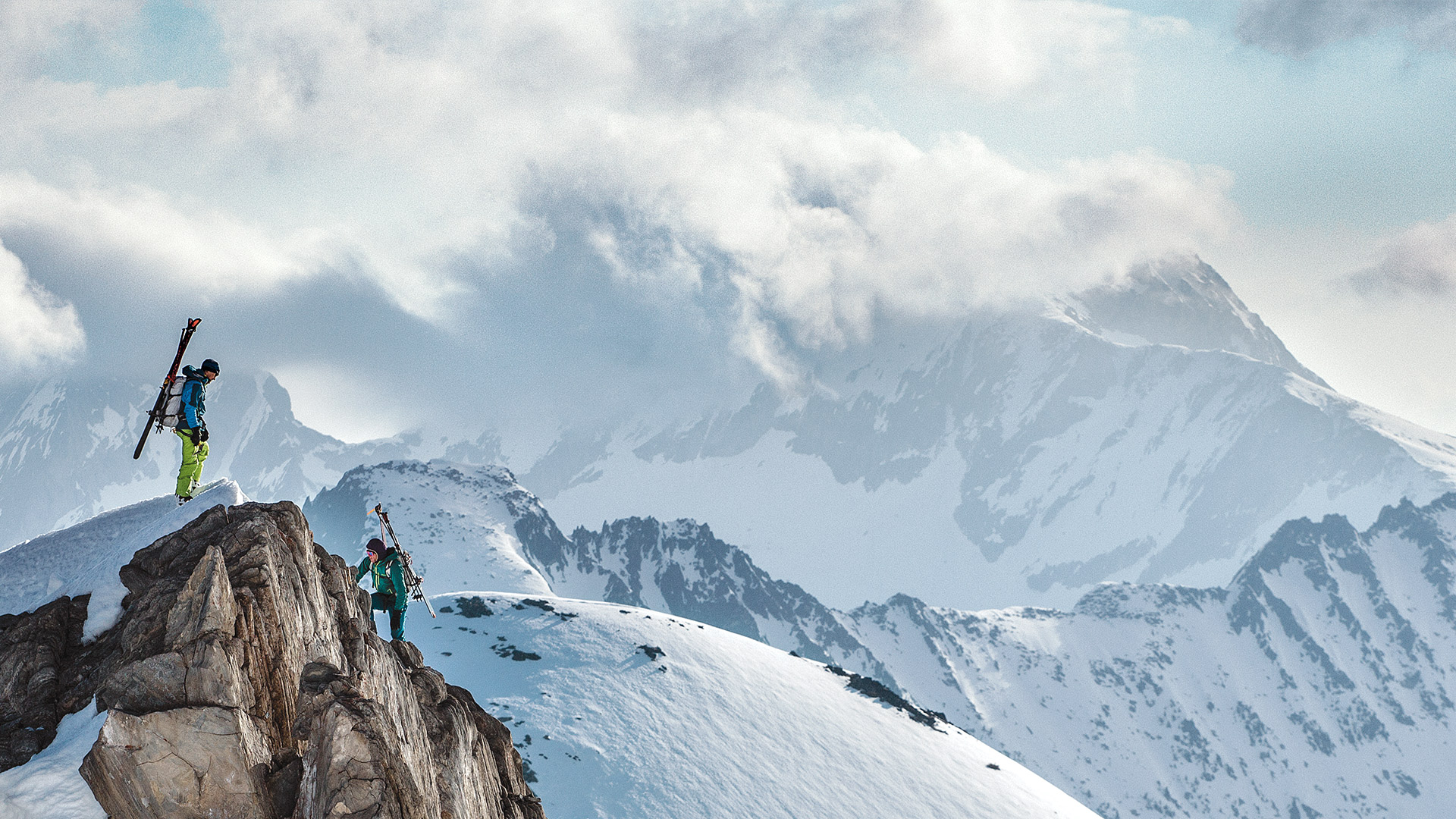 For decades, First Nations, conservationists, backcountry skiers and snowboarders have fought a proposed large-scale ski resort deep in the Purcell Mountains of British Columbia. After 24 years of opposition, what more will it take to keep Jumbo wild for good? 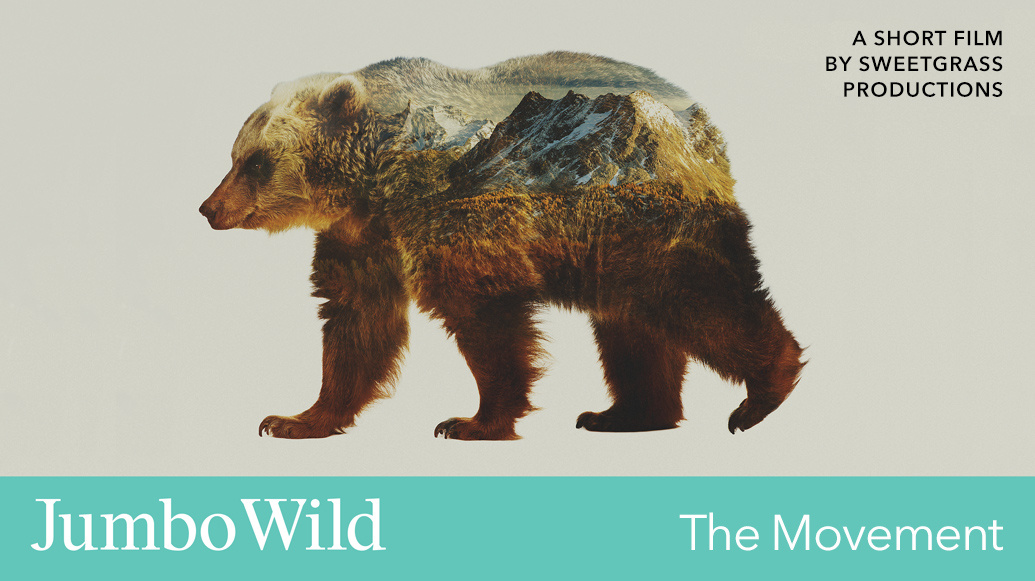 Deep in the wilds of British Columbia lies a rugged valley – cherished alpine backcountry that deserves permanent protection. At the headwaters of the Columbia River, Jumbo Creek cascades out of deep snowpack, past crumbling glacial ice, wildflowers, and grizzly tracks. The Jumbo Valley has long been revered for its beauty, and to the Ktunaxa Nation, it is known as Qat’muk, home of the grizzly bear spirit. Part of an important international wildlife corridor, the Jumbo Valley is one of only two areas in North America where grizzly bears can freely roam between Canada and the U.S. 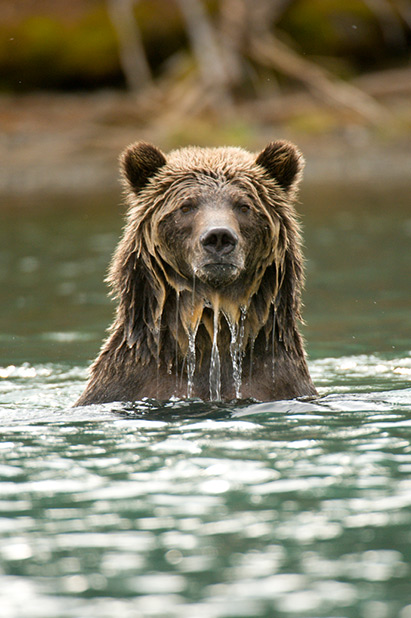 But, for nearly 25 years, local people - First Nations, conservationists, backcountry skiers and snowboarders - have fought a large-scale ski resort in Jumbo. As developers face environmental assessments, political roadblocks, and local outcry, many are asking: What more will it take to keep Jumbo wild for good?

We need your voice to help stop development in the Jumbo Valley and to honour the Ktunaxa Nation’s Qat’muk Declaration by creating permanent protection for the region’s cultural and ecological values.