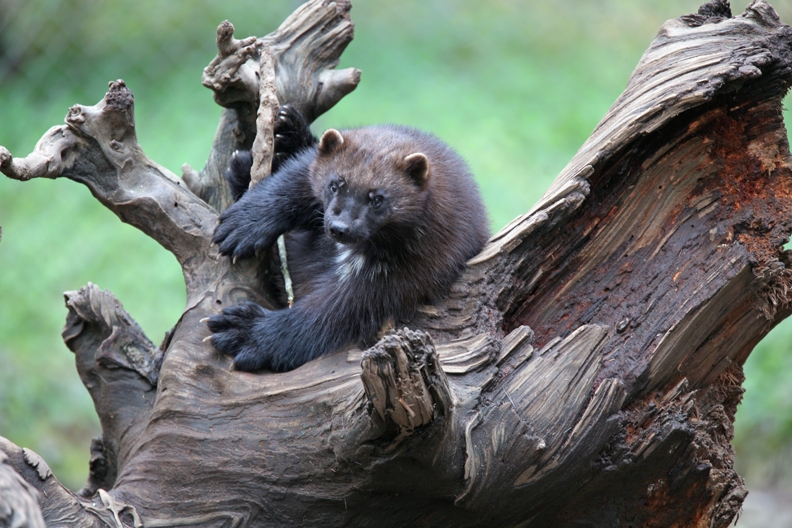 We got this note from Doug Chadwick, writer, National Geographic contributor, and all-around friend to "hyper-nasty, victim-shredding gluttons," i.e. wolverines. Thought you might like this update on his travels and findings. If you enjoy the update, be sure to catch the Nature special on PBS – Wolverine: Chasing the Phantom and read his Patagonia-published book, The Wolverine Way:

When you're an author on the road promoting your latest volume, you never know how many folks will turn out for a presentation. Unless you're a literary rock star, the last thing you'd expect is an overflow crowd. Especially if your subject is scarcely known beasts with a reputation as hyper-nasty, victim-shredding gluttons. Which is to say wolverines.

Lately, though, wherever I give slide shows and readings to pimp The Wolverine Way, the room has been packed. It's more than encouraging to see this kind of interest in Gulo gulo, a species hardly anybody paid attention to before. People have been coming up to tell me about wolverines they glimpsed in places like Colorado, Utah, Oregon, and California sometime within the past few decades. Very cool….. except these high country hunter-scavengers were supposed to have been wiped out there almost a century ago by unrestricted trapping, hunting, and predator poisoning. Which is to say by a society sweeping through ecosystems like a plague of venomous apes.

[A captive wolverine shows off an out-sized paw; one of the features that make the species unique and infamous. Photo: Dale Pedersen] 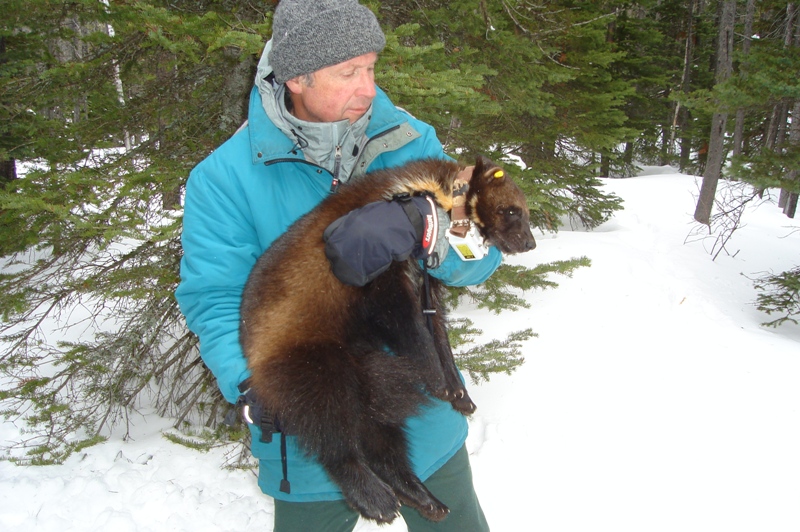 Are we looking at cases of mistaken I.D? Wolverines are so unfamiliar and rarely observed that they get confused with everything from big marmots to small bears. Only about 250 to 350 remain in the Lower 48 today, confined to remote mountainsides of Montana, Idaho and northern Wyoming. Yet some of the people who told me about sightings farther south seemed like experienced naturalists. A few were biologists. I'm passing along their accounts to officials and researchers to check out. After all, within just the past couple of years, a radio-collared male wolverine made news by trekking 600 miles from central Idaho to Lake Tahoe, California. Another wandered 500 miles from Wyoming's Teton Range to take up residence above 10,000 feet in Colorado's Rocky Mountain National Park. 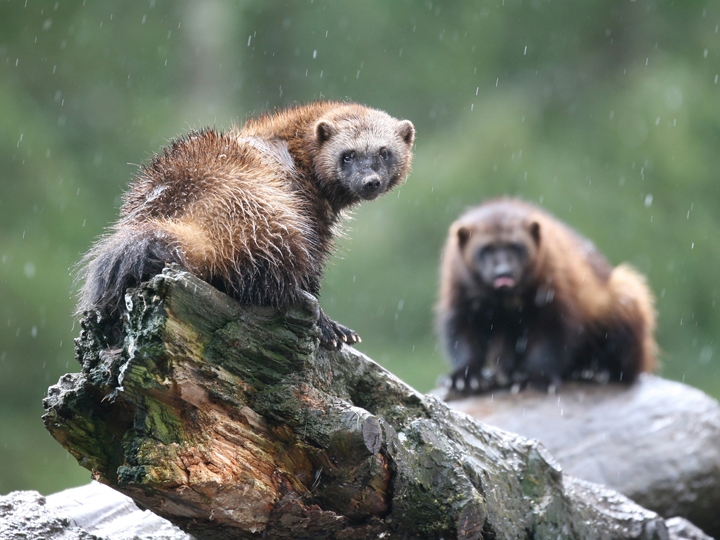 four-legged mountaineers up on the public's radar. Not psycho-bad-ass, just amazingly strong, tough, never-back-down-bad-ass that redefines survival in the wild. The real push comes from the wolverines themselves. We just had to get to know them a little better.

Catch Doug in person – offering readings from The Wolverine Way – on these dates:

Douglas H. Chadwick is a wildlife biologist who studied mountain goat ecology and social behavior atop the Crown of the Continent for seven years. He has since worked as a natural history journalist, producing hundreds of magazine articles, many of them for the National Geographic Society, on subjects from snow leopards to great whales. He has also written 14 books, two of them (on wolverines and Gobi grizzly bears) for Patagonia. Chadwick is a founding Board member of the Vital Ground Foundation, a conservation land trust, and serves on the Board of the Liz Claiborne Art Ortenberg Foundation, which supports wildlife research and community conservation programs throughout the world.