After the Australian release of Come Hell or High Water we received this heartfelt message from Coffs Harbour based parents Greg and Donna Edwards. Kyan, their 8 year old son has autism. After watching the film their lives were changed forever. 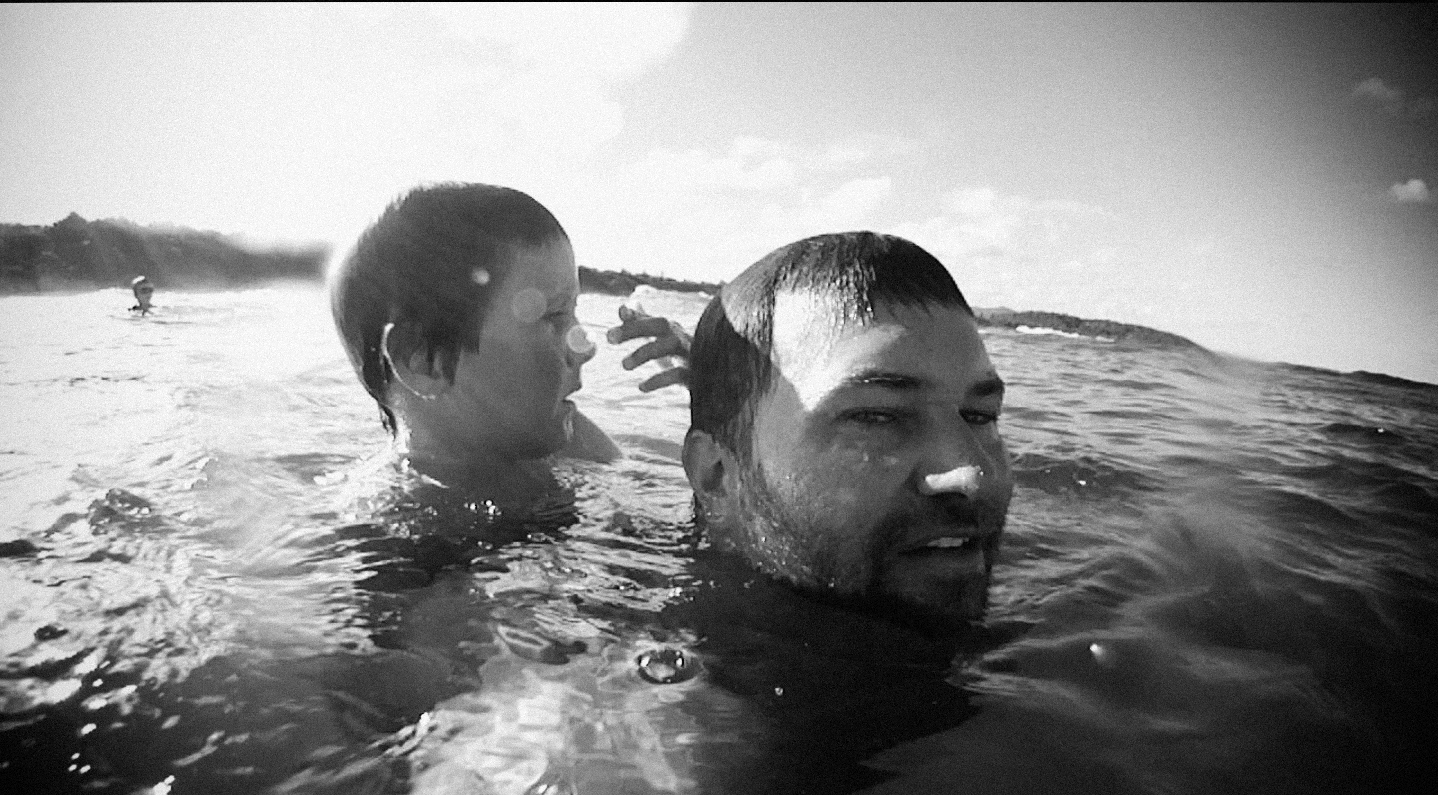 I would like to share our little breakthrough and in some small way, say thanks for making Come Hell or High Water film possible.

Come Hell or High Water has changed our lives.

Put simply, our 8 year-old son Kyan has Autism. We have had a very difficult time bringing him up and up until last week, we had given up on the idea that he would ever be comfortable at the beach. The bright sunlight, sand and wind create a ‘sensory overload’ for our little boy and most often he will scream and scream when we take him anywhere near the ocean. My wife and I both grew up surfing and we feel completely at home in the water. Some days, the two of us have wanted nothing more than to be able to take our kids down onto the sand and swim.

Last week, we watched Come Hell or High Water and were so touched by the story of Don and Beau King. The footage of Beau diving under the waves was an inspiration. We watched the film a couple of times and so did our two sons. Kyan was absolutely spellbound by the beautiful images and by Beau King’s smiling face. When we turned the TV off, we noticed him running round the house with his arm outstretched. He started to imitate the surfers he’d seen.

Kyan has limited language and he finds it very difficult to talk. He was walking around the house yelling “Don’t cry Beau…”. He ended up running towards his mother saying “beach… surfing”. I think it was the next day that we all decided to go down to the water and just see if Kyan’s enthusiasm remained. Sure enough, he ran down onto the sand without screaming. He ran out into the water and he began wading out toward the waves!! We were still pulling our fins on when we noticed him (in disbelief I might add). That day, and every day since, have been remarkable! Our son has discovered the ocean. He now feels at home in the water. His confidence is growing and he is catching his first waves!!

We can’t tell you what an incredible gift this has been. We can’t tell you how grateful we are. If it all ends tomorrow, so be it — we have had an amazing week with our son. We pray it continues and that this new-found enthusiasm becomes a life-long passion. We have enclosed a few shots of Kyan out in the surf. There’s one shot that’s particularly blurry, but you can make out his smiling face as he races down his first wave!!

I would love it if, somehow, this could be passed on to the filmmakers of Come Hell or High Water. Just so that we can say thank you! 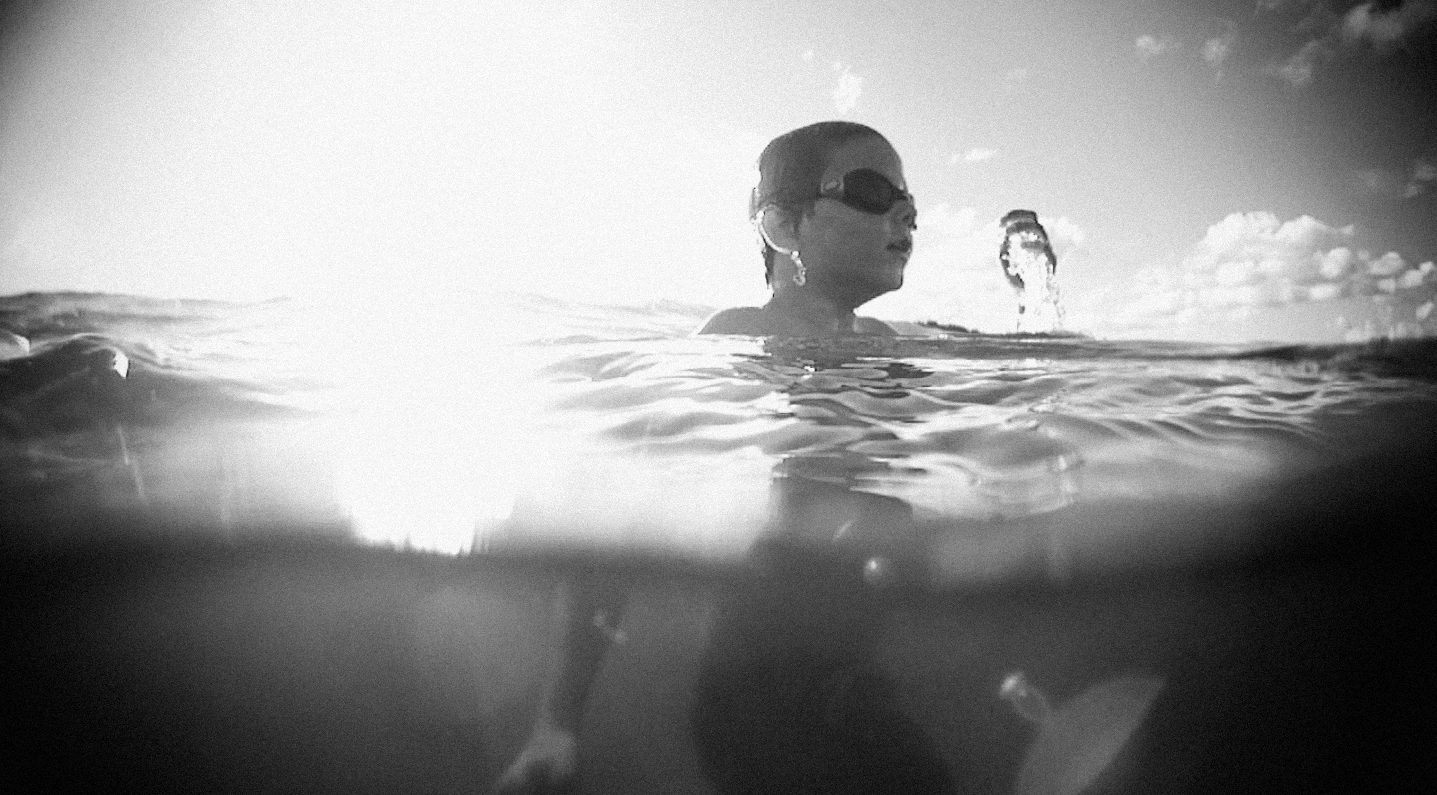 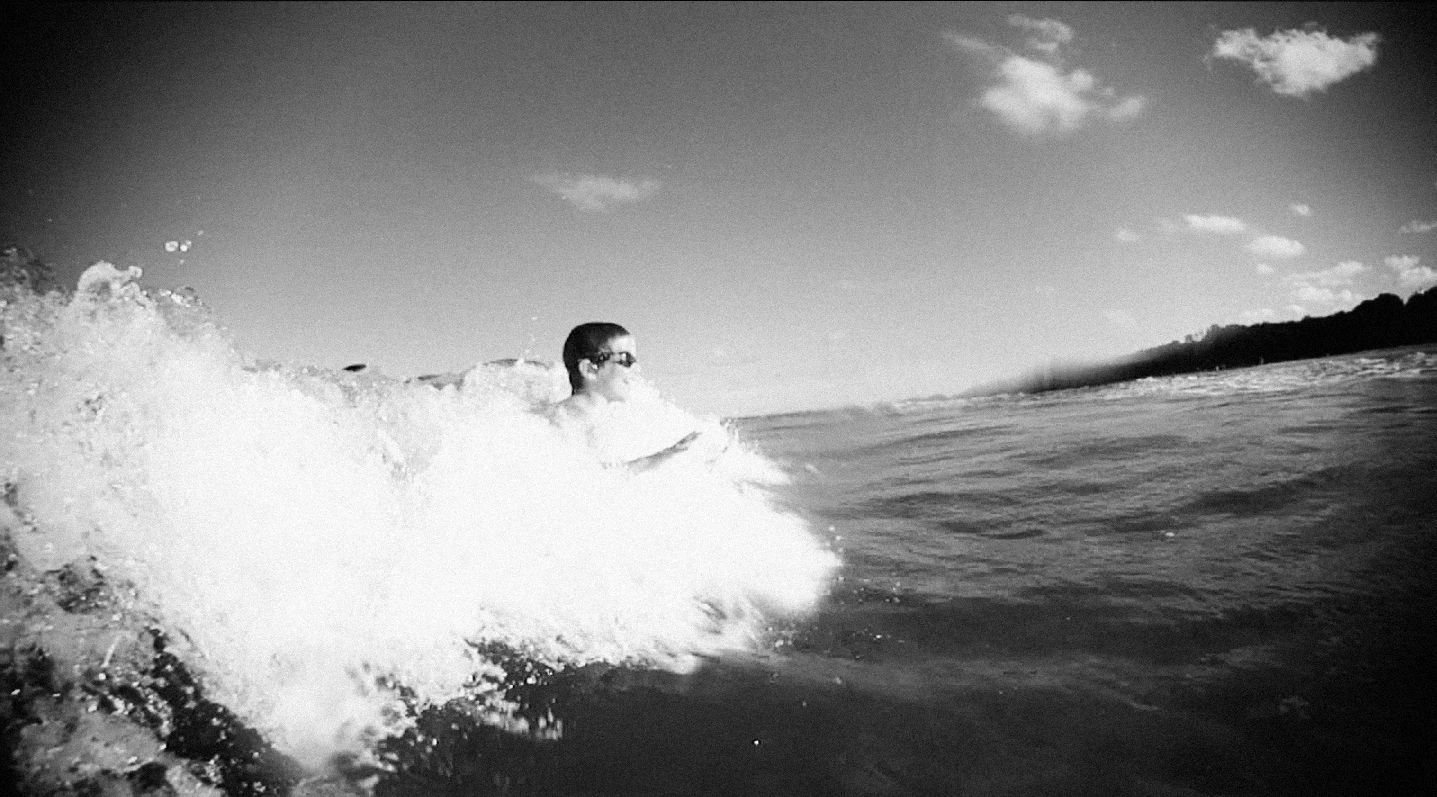 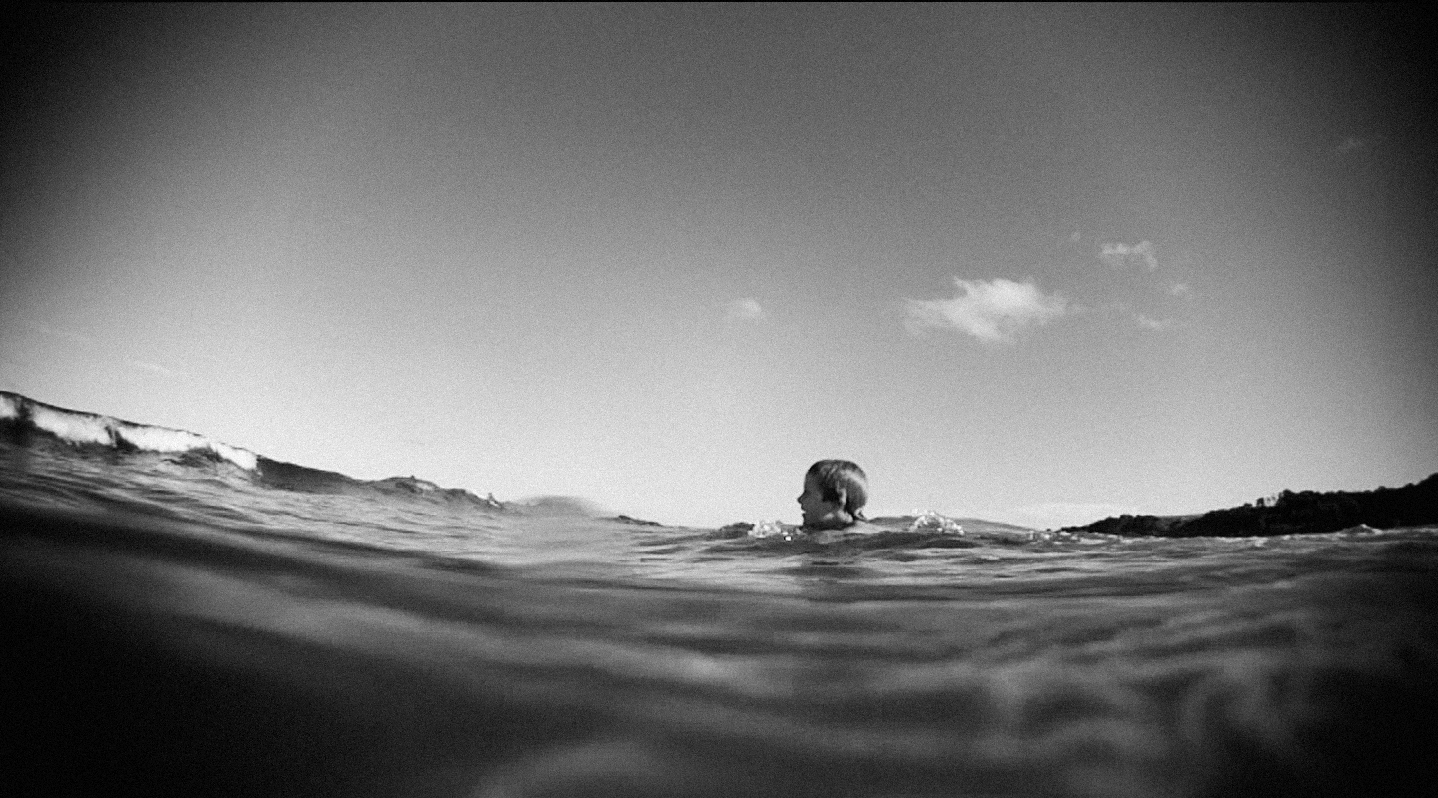 For more information on Don, Julianne and Beau King check out their award winning movie Beautiful Son, the Hawaii Autism Foundation and our previous post, Gerry Lopez on the SEA Paddle Around Manhattan.

This article first appeared on the Patagonia Australia Journal.