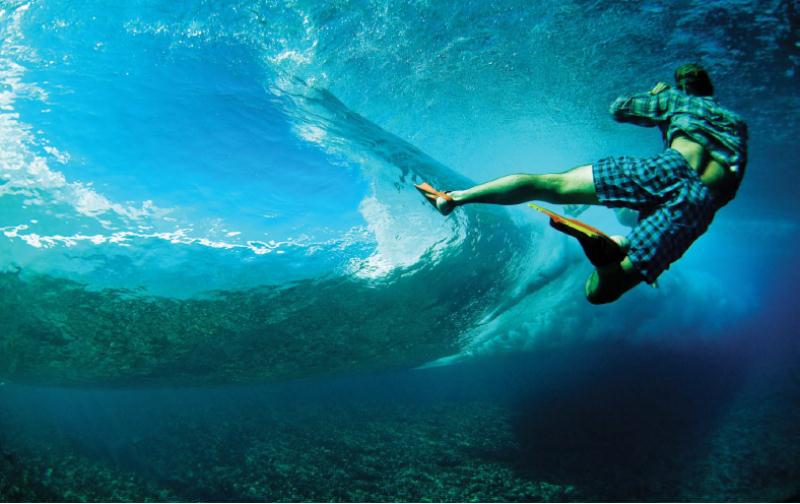 I always notice the sea birds when I’m out in the lineup, waiting for waves. On the south shore of Oahu, where I bodysurf most, I see manu o ku, or white terns, doing their aerial acrobatics. I see iwa, or great frigates, hovering almost motionless high above. But the birds that I really like to see are the kaupu — the brown boobies who fly fearlessly through crowds of surfers. Kaupu love to ride waves, and they get everyone’s attention as they skim through the lineup, wings spread wide, surfing the air currents along the face of a breaking wave. Native Hawaiians called their flight kaha, or gliding, and this is the word they used for bodysurfing: kaha nalu, wave gliding. To me this is the essence of bodysurfing: gliding across the face of a wave. Bodysurfers are wave gliders whether they’re making a death-defying drop at the Wedge, powering through a perfect barrel at Pipeline, or just cruising with their kids in the shorebreak at Makapuu.

In 1902, Augustin Kramer published a book called Die Samoa-Inseln, or, The Samoan Islands. One of his photos shows about 40 people in the ocean, bodysurfing in small waves on a shallow sandbar. He captioned the shot “Das Wellengleitspiel (Fa’ase’e),” which is “wave gliding sport” in German, followed by the Samoan term for surfing, fa’ase’e, which literally means to slide or glide. This unassuming photo of men, women, and children riding waves completely captures the surf stoke of the early Polynesians. It’s the same enthusiasm they’ve shared with the rest of the world, the same surf fever that lies deep within everyone who bodysurfs. The bodysurfer who really brought this point home to me was our president, Barack Obama, who, like many teenagers growing up in Hawaii, learned to bodysurf in the pounding shorebreak at Sandy Beach. During a brief vacation in 2008 before his run for the White House, he made time to bodysurf at Sandy’s and showed that his skill in the waves was just as good as it was when he was in his teens. The same surf stoke that lives within all of us lives within the President of the United States. 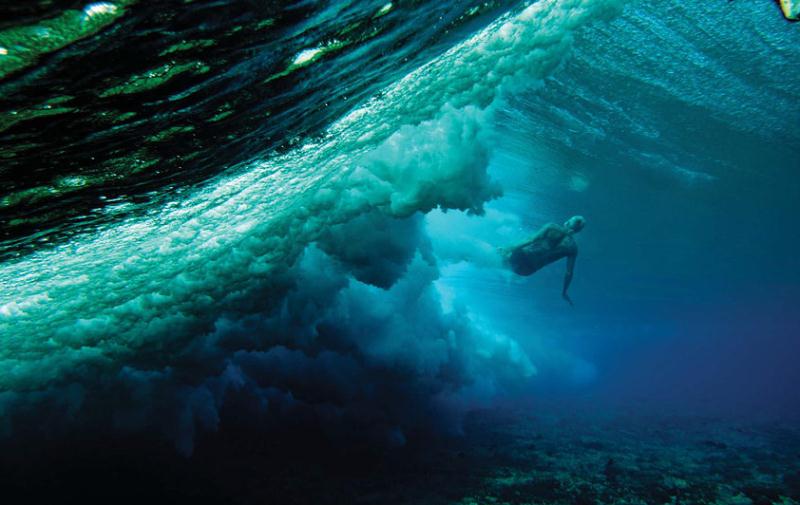 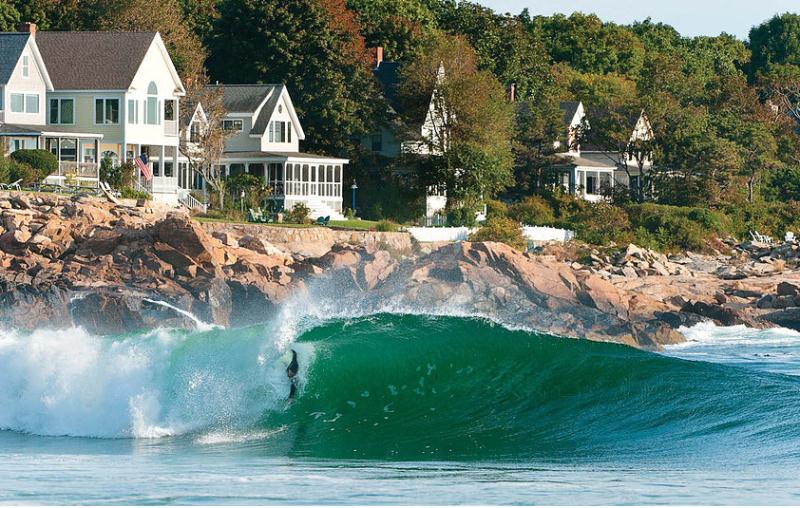 I started bodysurfing in 1956, when I was 10 years old, and I’m still a bodysurfer today. As the author of a series of books on Hawaii’s beaches, my travels have taken me to every Hawaiian island, and I have bodysurfed on each of Hawaii’s eight major islands. Several of my most memorable sessions happened on the Kona coast of the island of Hawaii at a spot called Magic Sands. It’s mostly a shorebreak on a small pocket of white sand, but on big days an outside peak fires with long lefts that barrel past a lava rock point into the beach. Over the years, I’ve been lucky enough to catch it on several unreal overhead days. These are the magical days that we always remember, the days that live forever in our memories, the days that keep us coming back to glide again across the face of a wave. 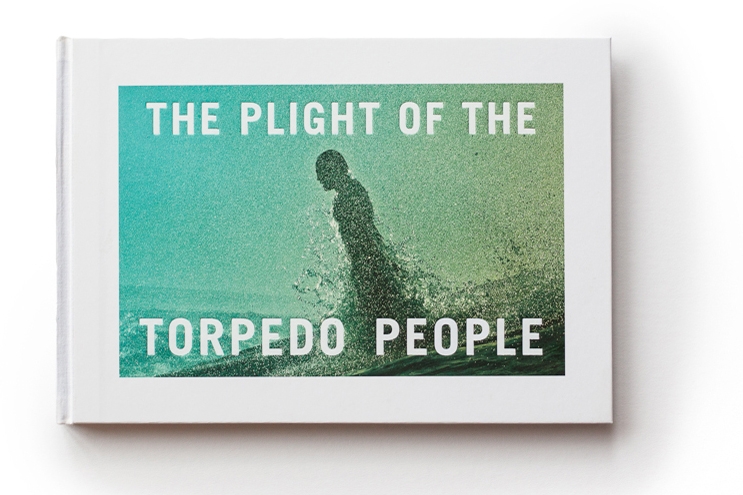 The Plight of the Torpedo People: Photographs and Text Surrounding Come Hell or High Water – a Film by Keith Malloy, book by Tom Adler. Available now.

About the book: The Plight of the Torpedo People is a collection of bodysurfing photographs, frame grabs and personal essays documenting the making of Keith Malloy’s directorial debut, Come Hell or High Water — the first feature-length film to be made about the sport of bodysurfing. A winner of Best Film and Best Cinematography awards on the festival circuit, Come Hell or High Water explores the history and development of bodysurfing alongside the purity of experience that is riding a wave, taking a unique look at the culture and beauty of the sport, while capturing the stories and locations of those who belong to its community. The film’s unanticipated popularity may well reflect the less-is-more, environmentally aware consciousness of our times; as the simplest of all ocean sports, bodysurfing requires little more than swim fins and some waves. The Plight of the Torpedo People is a collaborative work by the best bodysurfers of today, captured doing what they do best by some of the world’s best surf cinematographers and photographers. With 69 photographs in color, the book includes an introduction by Keith Malloy.

John R.K. Clark is a retired deputy fire chief for the City and County of Honolulu and Hawaii’s foremost beach authority. He is the author of many books including The Beaches of Maui County and Hawaii’s Best Beaches. He lives in Honolulu.