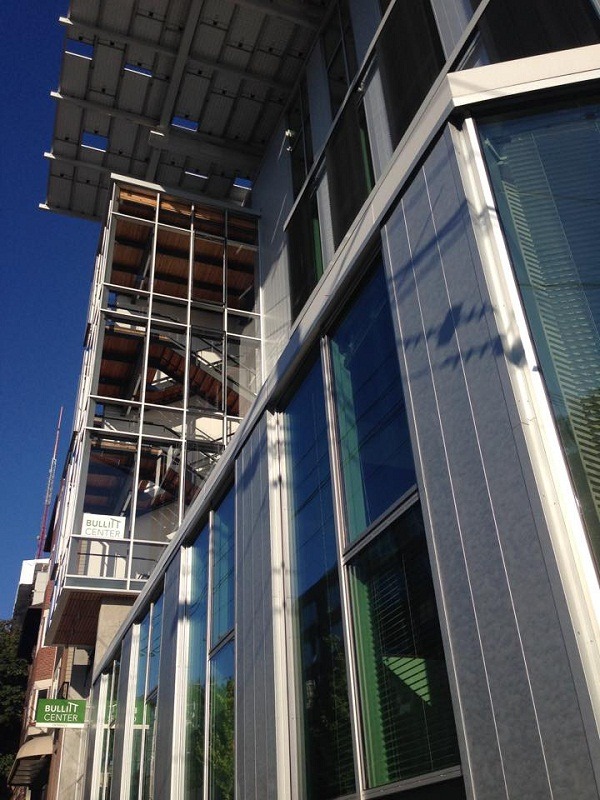 “… after some thinking, I’d say I’d rather be
a functioning cog in some great machinery,
serving something beyond me.”
–Robin Pecknold of Fleet Foxes, “Helplessness Blues” 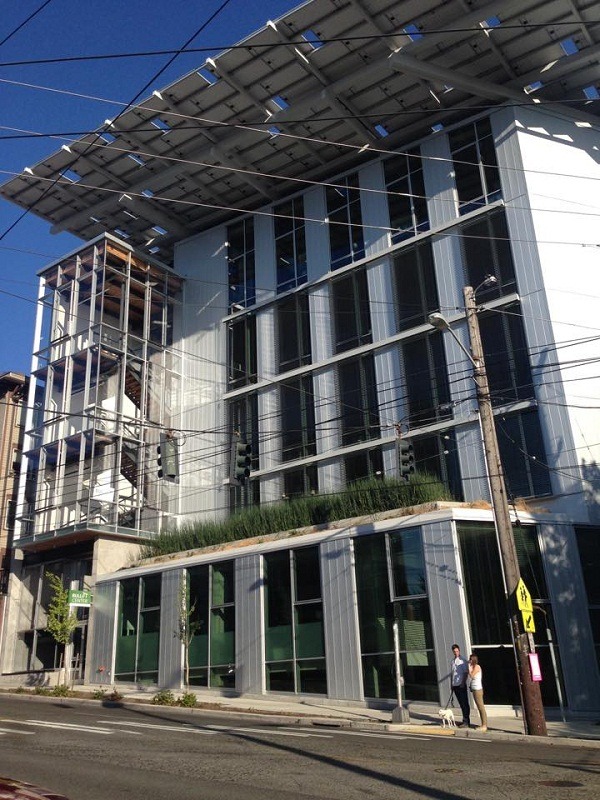 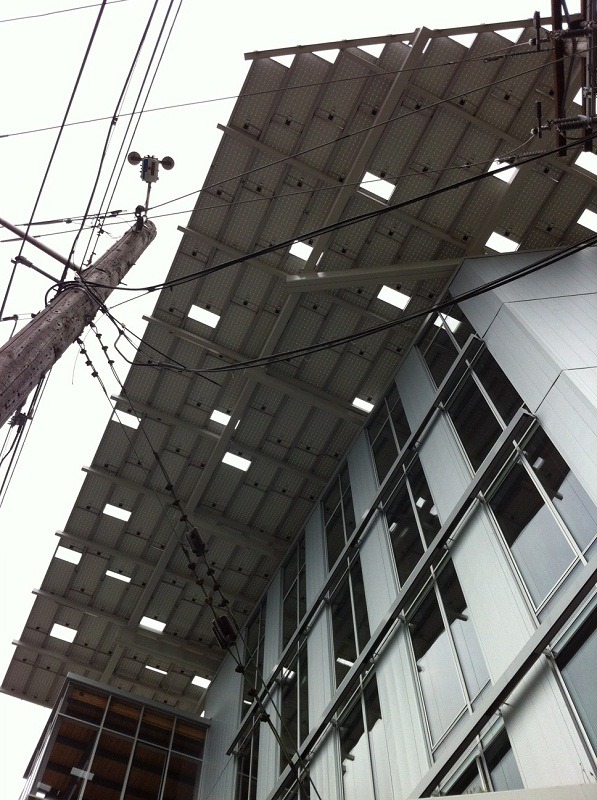 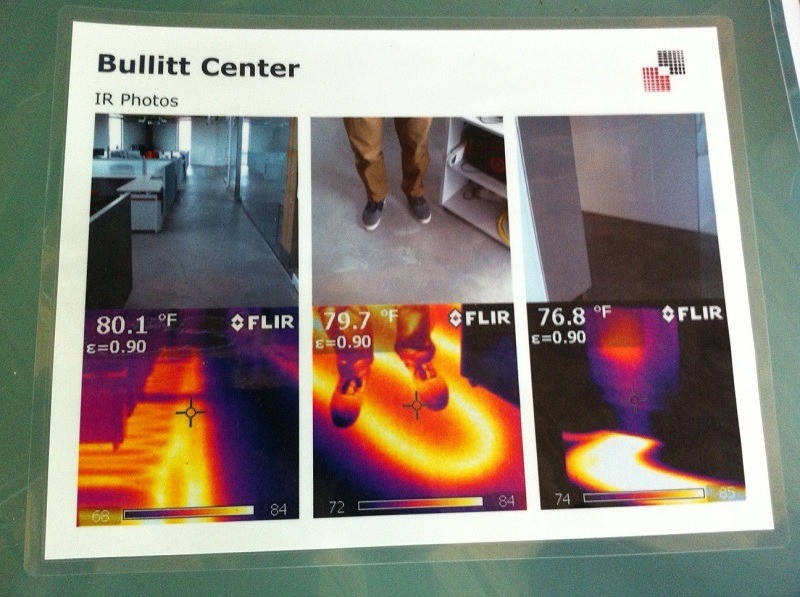 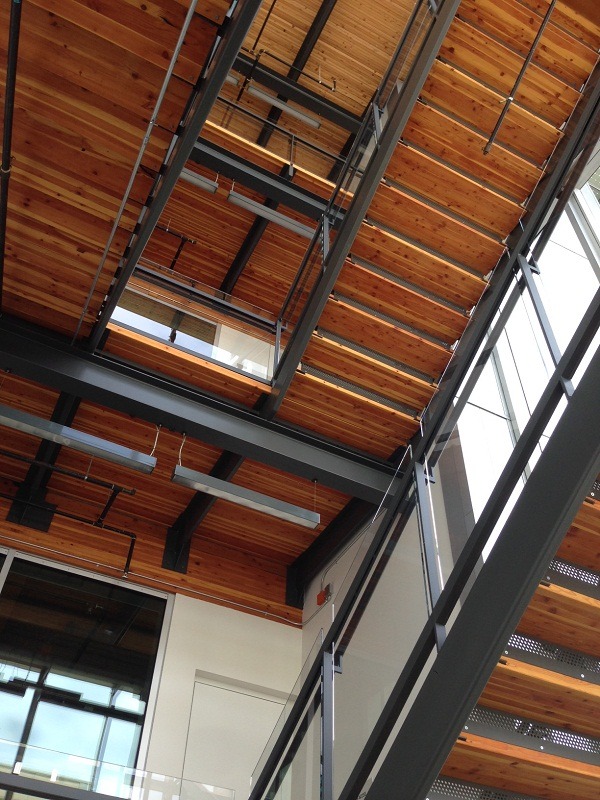 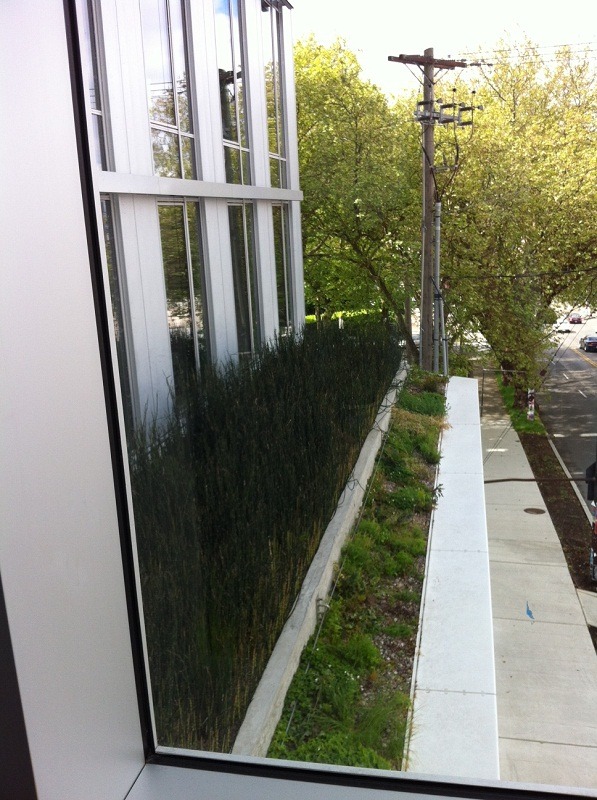 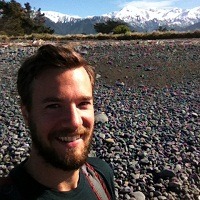 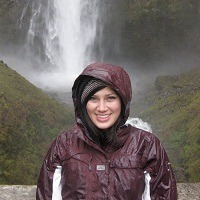