Checkout Continue Shopping
For technical reasons, your request could not be handled properly at this time. We apologize for any inconvenience.
Fair Trade Certified™
Shop Fair Trade 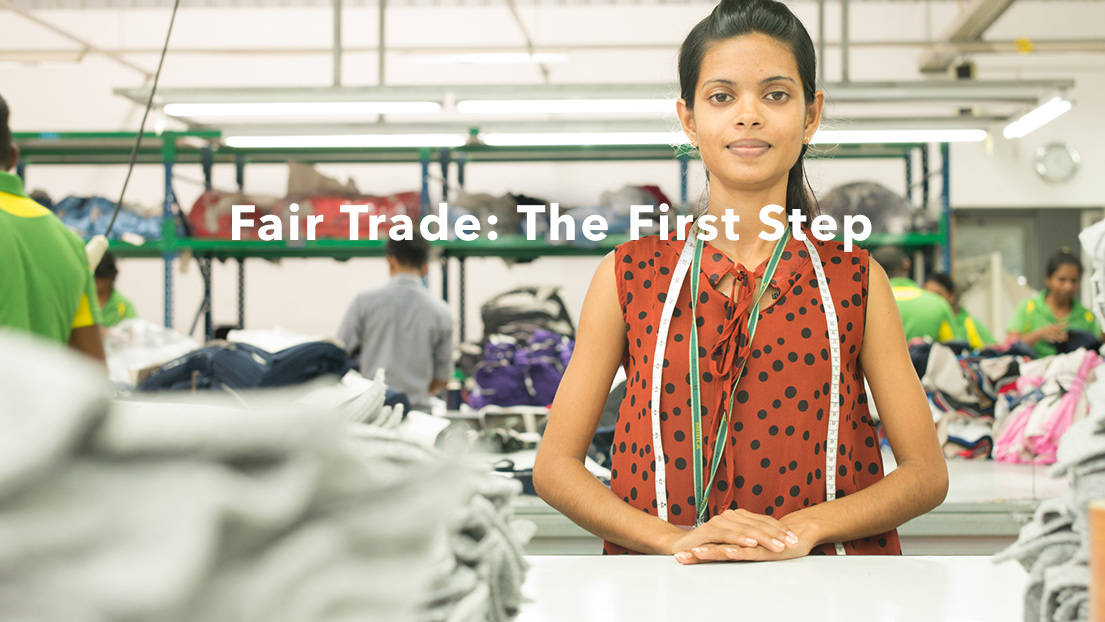 Patagonia has more Fair Trade Certified styles than any other apparel brand. 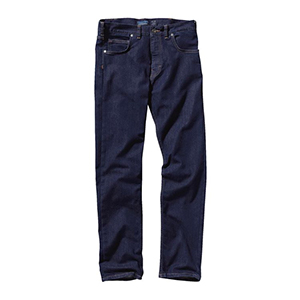 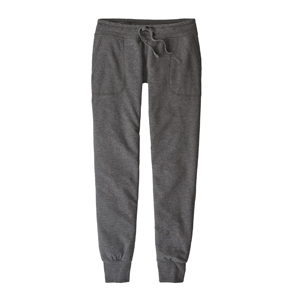 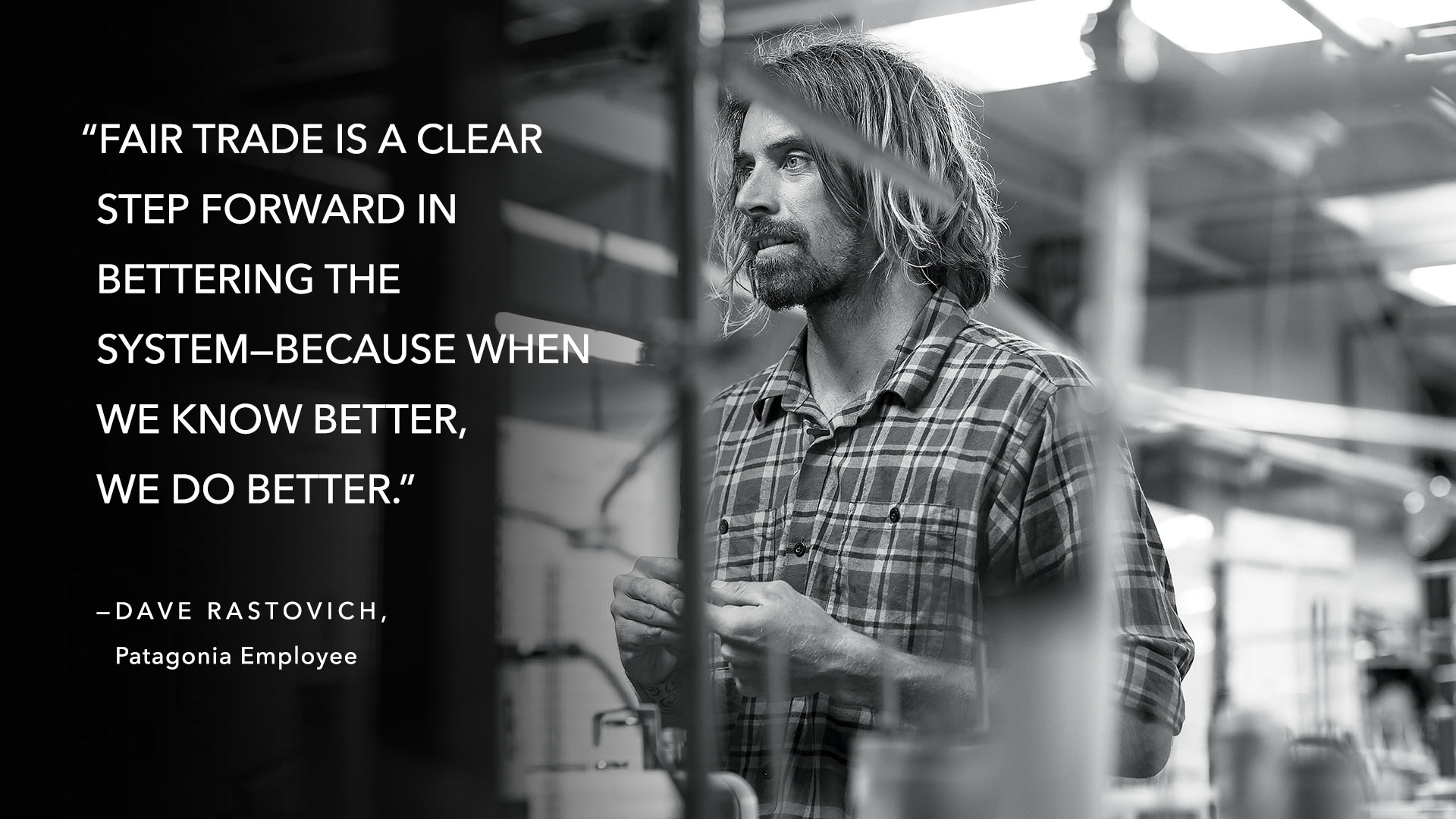 Dave Rastovich at one of our source factories in Katunayake, Sri Lanka. JARRAH LYNCH 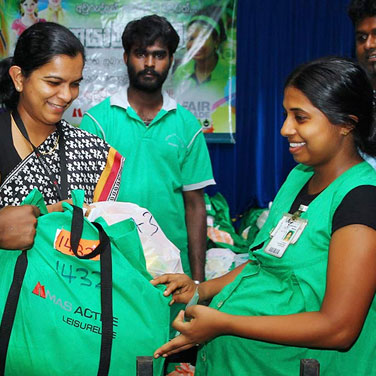 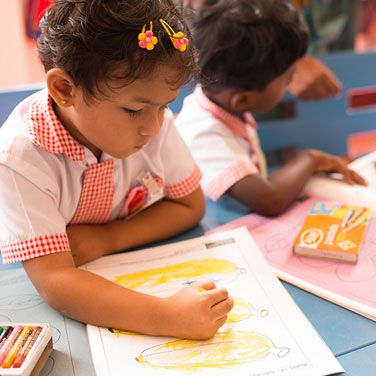 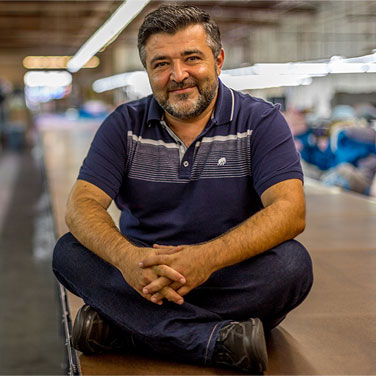 Nature USA
Workers who make T-shirts for us at Nature USA in Los Angeles voted to take their Fair Trade premiums as a cash bonus equivalent to 1-2 weeks’ pay. 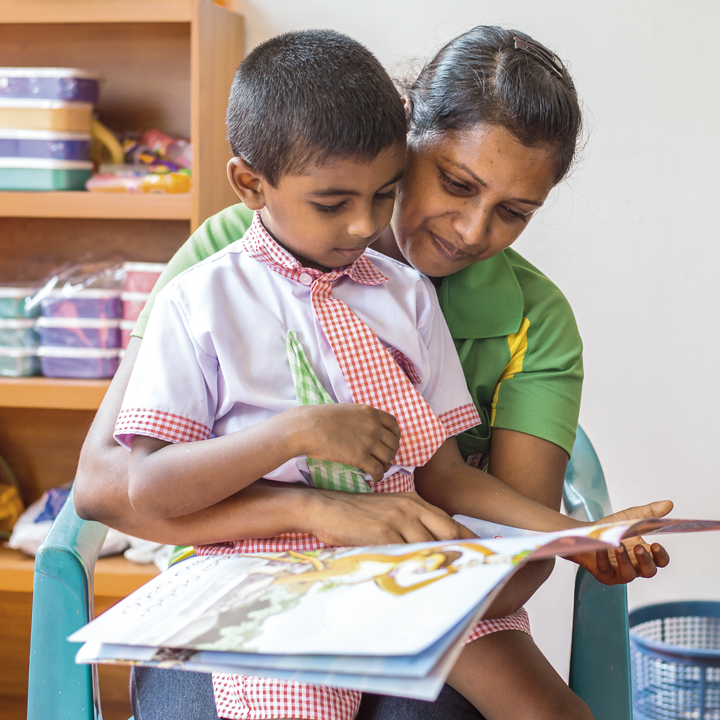 Upkesha Madushani
Hirdaramani Mihila Factory, Sri Lanka
"If the Fair Trade day care didn’t exist, I’d be at home and would never be able to achieve my aspirations." 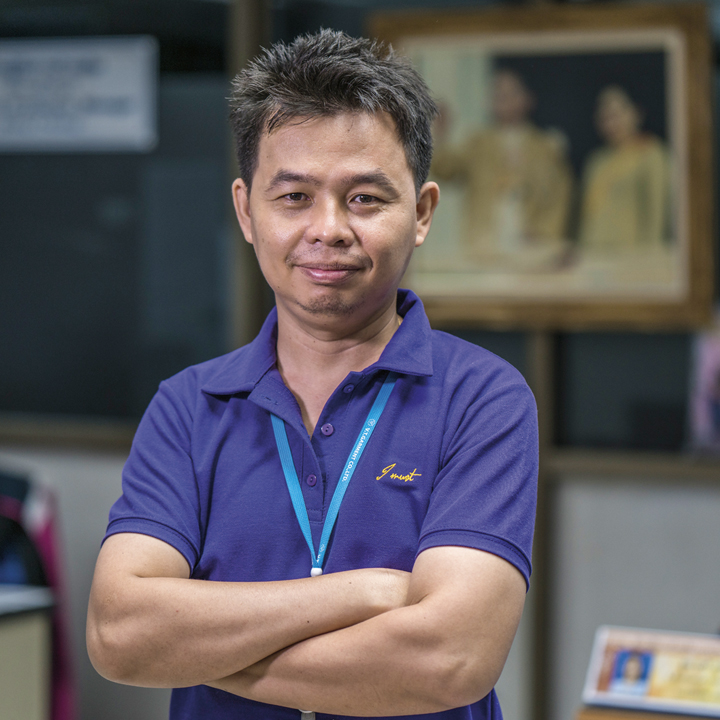 Than Win Tun
VT Garment Factory - Thailand
"Fair Trade honors the workers and gives some of the sales profits to us. I want customers to know that when they buy the products, we also get the profit." 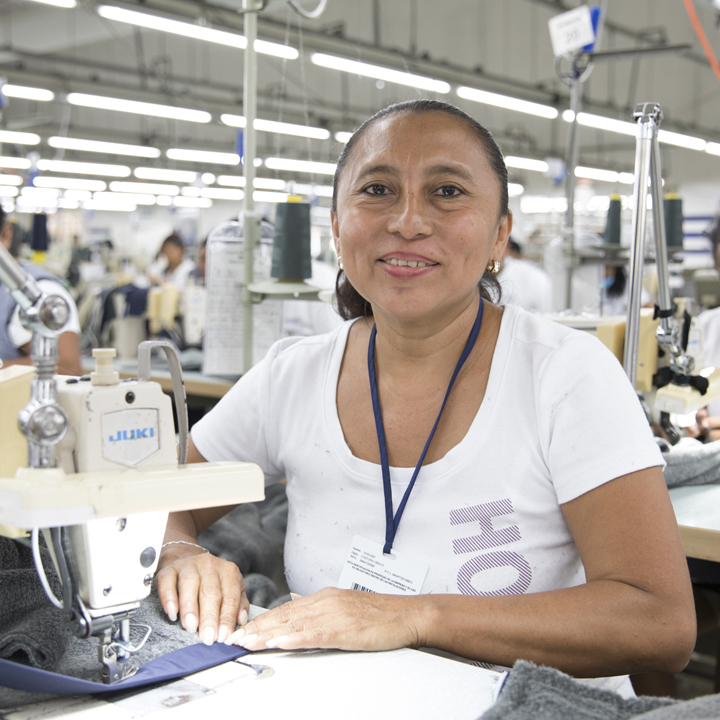 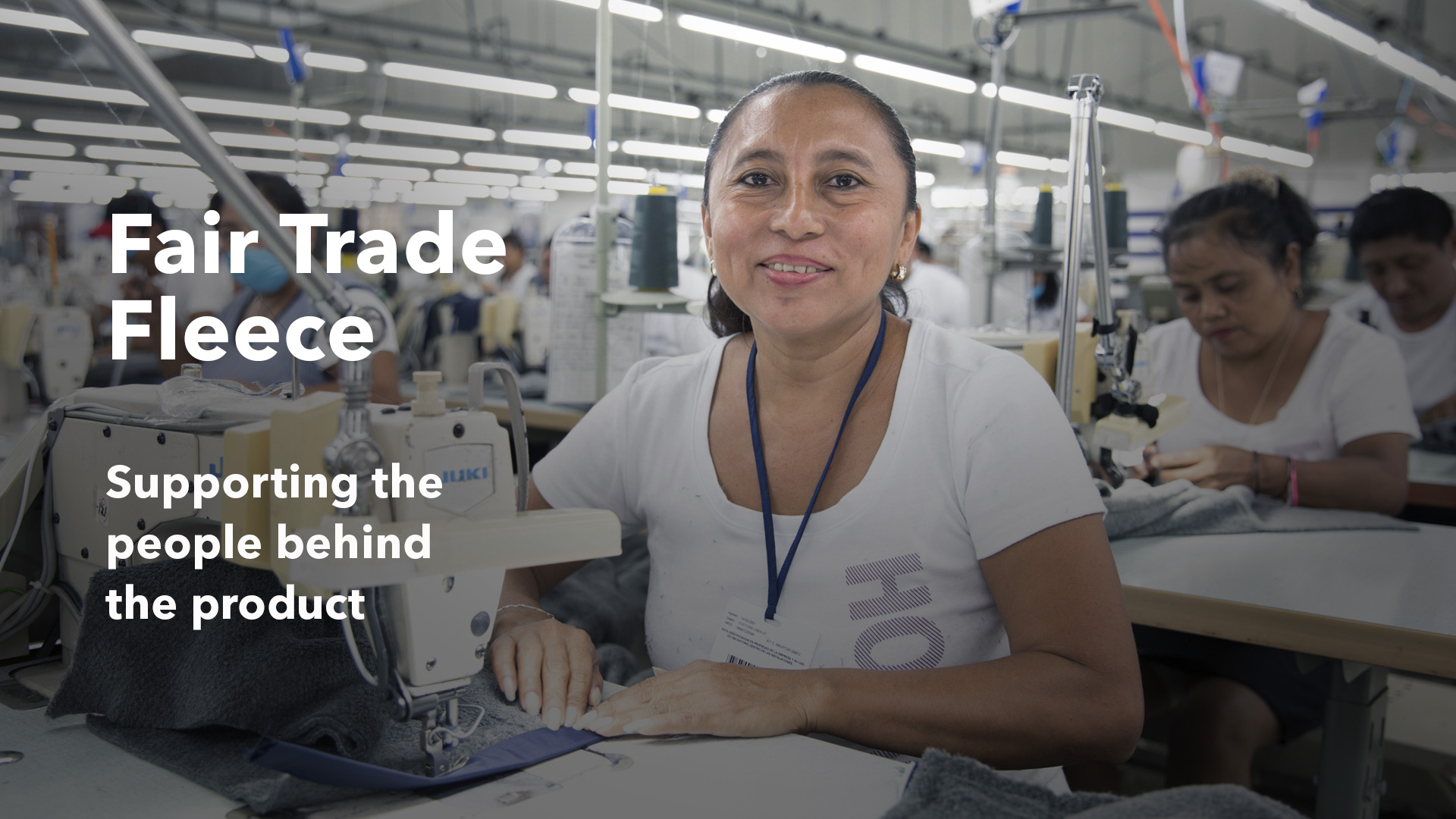 All of our Better Sweater™ and Synchilla® Snap-T® styles are Fair Trade Certified™ sewn. Every purchase sends more money back to factory workers who earn premiums that can be allocated as cash, used for a collective social investment or both. 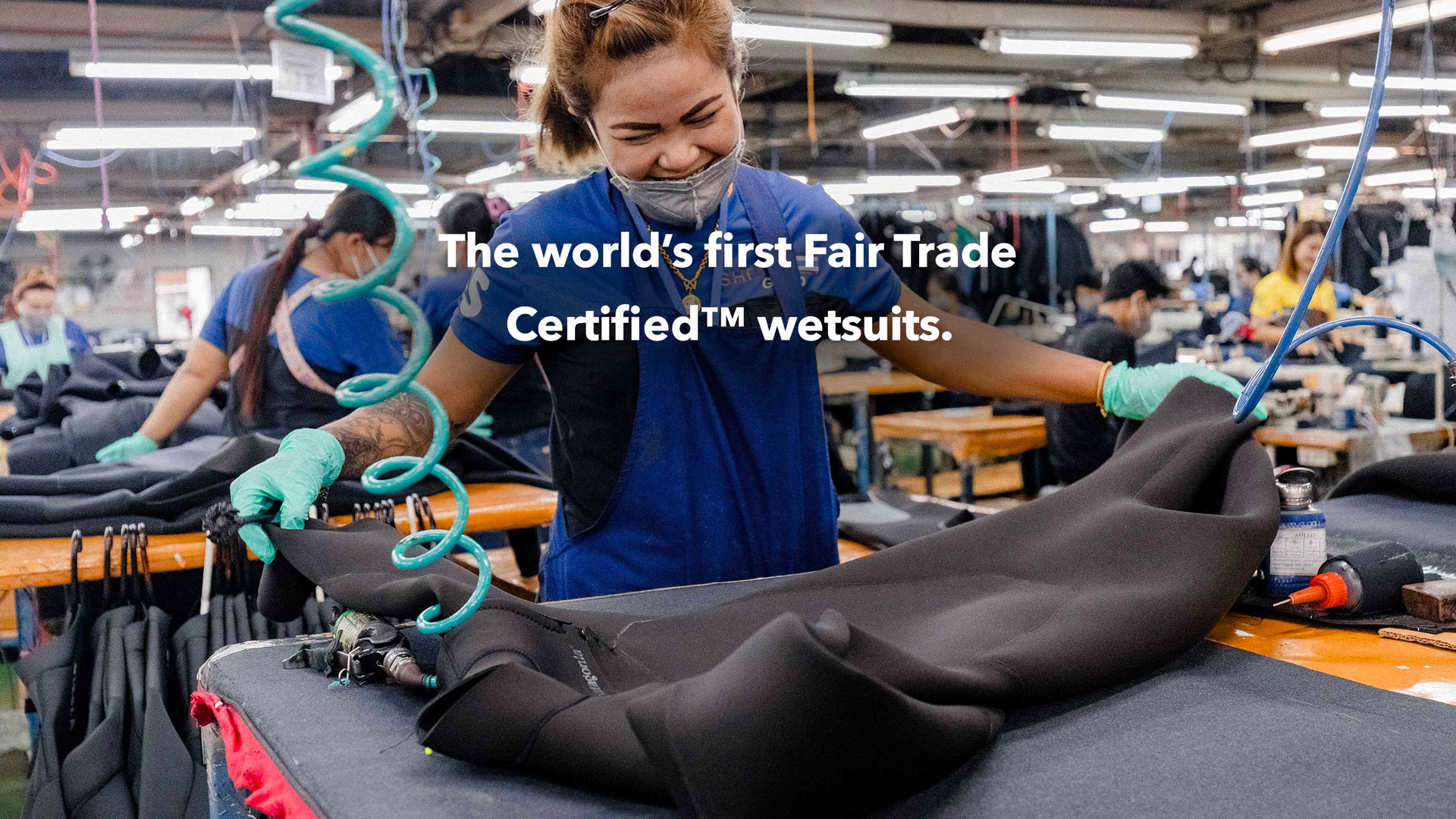 Working together can bring powerful change. We’ve collaborated with Fair Trade USA and Sheico, the surf industry’s leading wetsuit manufacturer, to achieve Fair Trade certification for our new Yulex suits. It’s a world first, and we hope that other companies will follow our lead. RYAN CRAIG

Our Yulex™ full suits are now made in a Fair Trade Certified™ facility. 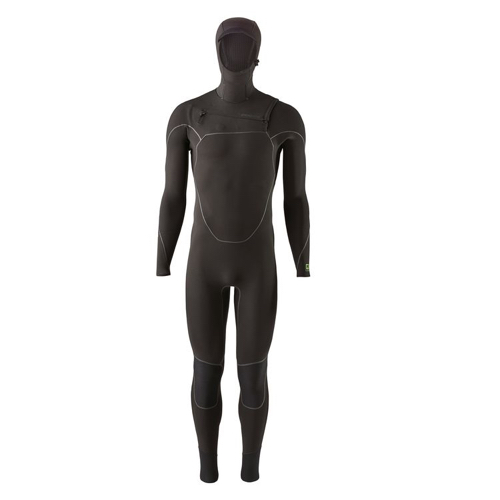 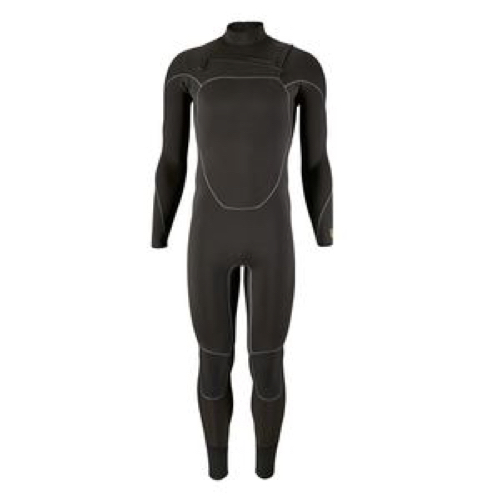 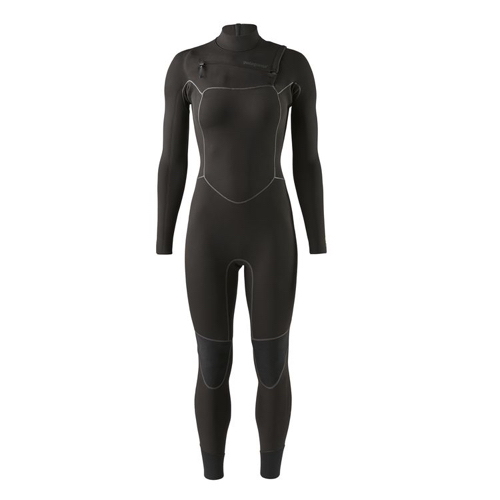 Apparel workers who make Patagonia clothing earned an additional $1,000,000 from fall 2014 to July 2017 through our participation in the Fair Trade program. Employees at Nature USA in Los Angeles voted to take their share of the money, which equaled up to six days pay, as a cash bonus to pay for such things as healthcare and college tuition for their children. At Hirdaramani in Sri Lanka, workers chose to use theirs to open a daycare center that provides factory workers with free child care, implement a health and sanitation program, and pay for sanitary napkins and undergarments to improve individual hygiene. And workers at MAS Leisureline, also in Sri Lanka, chose store vouchers to buy food, medicine, toiletries and other personal items. (These indirect benefits amounted to two weeks’ pay.)

This is how it works: We pay a premium for every Fair Trade Certified™ item that carries our label. That extra money goes directly to the workers at the factory, and they decide how to spend it. But that’s not all. The program also promotes worker health and safety and social and environmental compliance, and encourages dialog between workers and management. As of July 2017, more than 15,700 people working in factories that make Patagonia clothing have benefited from the program.

Because of its popularity among workers, factory owners and progressively minded customers, and its usefulness to us as a first step to raise workers’ wages, Patagonia’s participation in Fair Trade has grown rapidly. In 2014, we began by offering 10 Fair Trade clothing styles made in a single factory. By spring 2017, we offered 287 styles made in ten factories—including the world’s first full line of Fair Trade Certified board shorts and bikinis. This fall (2017), we’re offering customers 480 Fair Trade styles made in 14 different factories.

Also of note, most Fair Trade apparel factories are in Asia. But ours is the first apparel company to bring the program to factories in Mexico and the United States. We have also added certified factories in Colombia, Vietnam, Thailand and Nicaragua.

“The benefits of the program have exceeded our expectations,” says Thuy Nguyen, manager of social and environmental responsibility who works on the Fair Trade program. “In addition to the premiums raising wages, our factories have reported improved worker morale and engagement. Since workers actively participate in the program, they understand and appreciate what Fair Trade can do. Few social programs have such a sweeping impact.”

Patagonia is one of more than 1,000 companies representing 30 product categories that sell Fair Trade Certified products. Since the program began in 1998, farmers and factory workers have earned some $400 million in premiums. 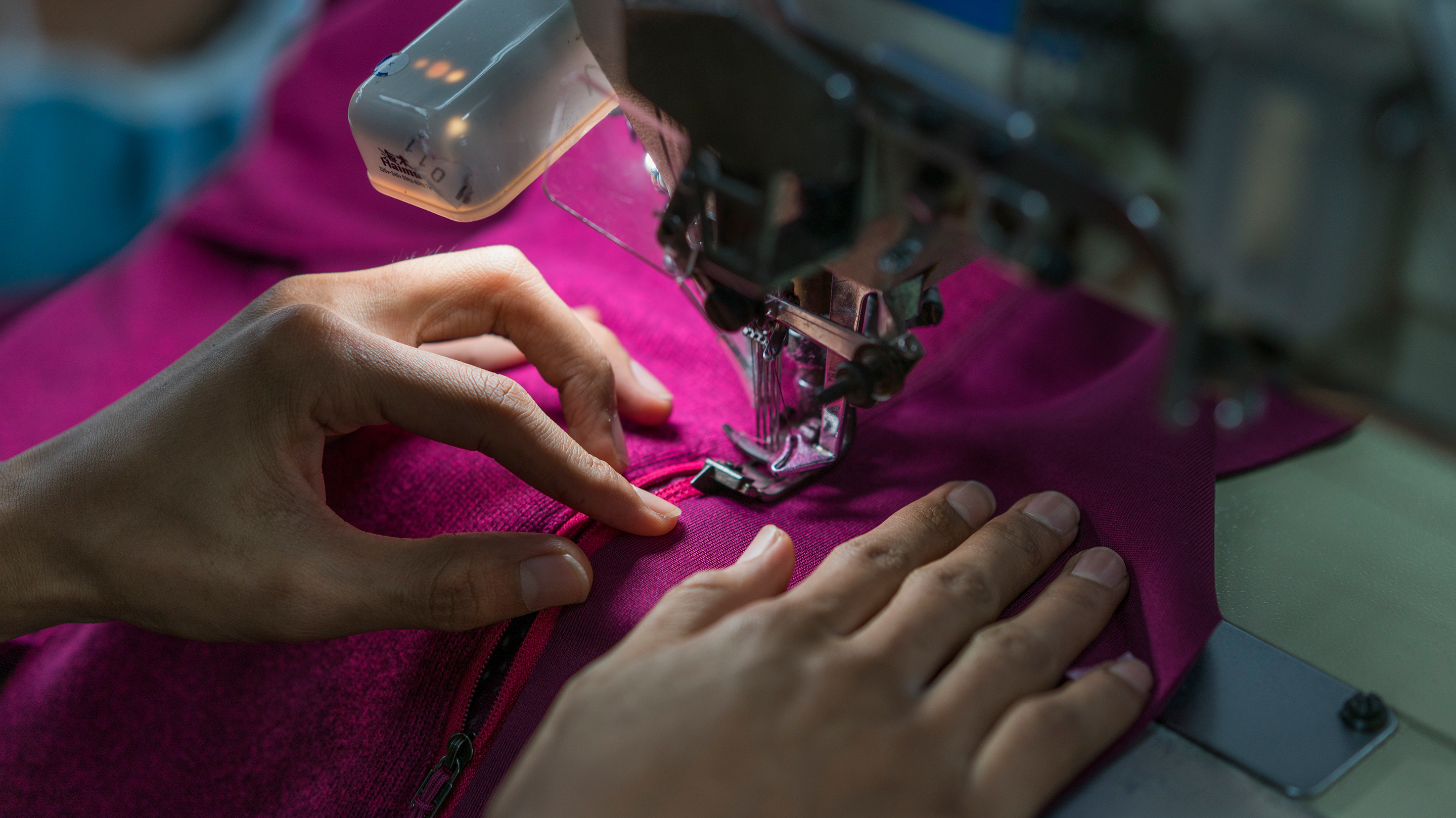