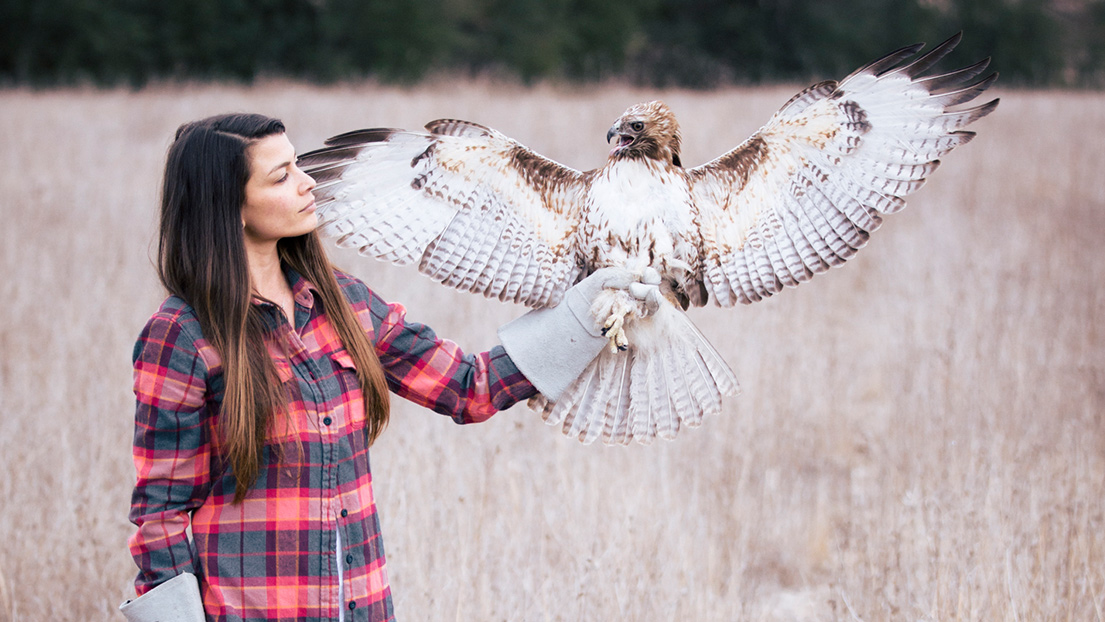 In 1972, the Ventura City Council met to consider an ambitious commercial development on the western flood-plain of the Ventura River near our headquarters. A lot of scientists got up to speak in support of the project. They said it wouldn’t hurt the river because it was already “dead.” Mark Capelli, who was a young graduate student and called himself “Friends of the Ventura River,” then gave a slide show showing all the life that was still in and around the river: eels, birds, raccoons. He pointed out there were still 50 steelhead showing up each year to migrate upstream. It brought the house down, and the project was eventually stopped.

Capelli’s success demonstrated to us the power of the grassroots to affect positive change. Since then—through our membership in 1% For The Planet®—we’ve donated some $70 million in cash and in-kind services to thousands of community-based groups working to create positive change for the planet in their own backyards:

These groups often have less than five paid staffers; some are run entirely by volunteers. Instead of giving large sums to a handful of causes, we give modest grants - which typically range between $2,500 - $15,000 - to hundreds of groups every year for whom this money makes a world of difference.

As a company that uses resources and produces waste, we recognize our impact on the environment and feel a responsibility to give back. For us, it’s not charity or traditional philanthropy. It’s part of the cost of doing business. We call it our Earth Tax.

89 MILLION:  Dollars donated for environmental work since we started our tithing program in 1985
954: Number of environmental groups that received a grant this year
156,401: Dollars given to nonprofits through our Employee Charity Match program
75 MILLION: Dollars invested in environmentally and socially minded companies through Tin Shed Ventures®, our venture capital fund
480: Fair Trade Certified™ styles in the Patagonia line as of fall 2017
26,000: Apparel workers who have earned a Fair Trade premium for their labor and/or received improved benefits from Patagonia’s participation in the Fair Trade USA program
121,000: Dollar amount (at our cost) of new and used clothing given through our clothing-donation program
100: Percentage of Patagonia products we take back for recycling
2.8 MILLION: Public comments submitted regarding the importance of public lands, 98% of which supported them
152,191: Public comments Patagonia contributed through our many efforts to defend public lands
14,955: Volunteer hours worked through our environmental internship program
1,905: Number of employees who have taken part in our environmental internship program since its inception in 1994
92: Number of activists trained this year at our Tools for Grassroots Activists conference
855,680: Single-driver car trip miles avoided through our Drive-Less program
175 MILLION: Dollars 1% for the Planet® has donated to nonprofit environmental groups since it was founded in 2002 by Patagonia founder Yvon Chouinard and Craig Mathews
50,295: Clothing repairs performed this year at our Reno repair facility—the biggest outdoor gear repair center in the U.S.
95: Percentage (by weight) of waste-stream materials recycled at our Reno Service Center
4.9 MILLION: Square feet of derelict fishing nets repurposed into skateboard decks, sunglasses, discs and other products by Bureo since Tin Shed Ventures’ investment in September 2014
39.8 MILLION: Pounds of CO2 emissions averted by investing in residential rooftop solar panels in Hawaii and mainland USA through Tin Shed Ventures
193,000: Gallons of water saved through Tersus’ closed loop water-free textile treatment technology, since Tin Shed Ventures’ initial investment in 2014

For a more detailed (and beautiful) look at our work in 2017, browse our Environmental + Social Initiatives digital booklet. To learn more about how your company can join Patagonia in committing 1% of sales to groups making positive change in their communities, visit 1% For The Planet. 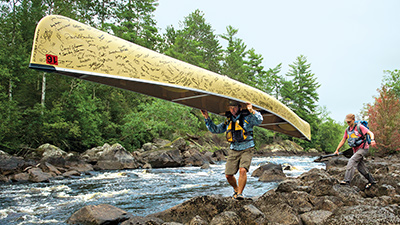 Are you with a group that’s looking for funding? Learn more about our environmental grant criteria and application process.

Apply for a grant 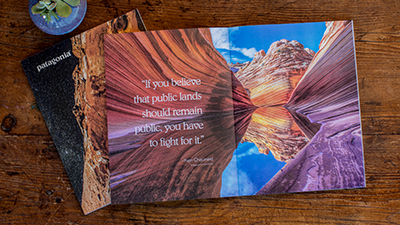 SUPPORTING GRASSROOTS AND ACTIVISTS ACROSS EUROPE

Browse our digital booklet to see the list of all Patagonia grant recipients in Europe. 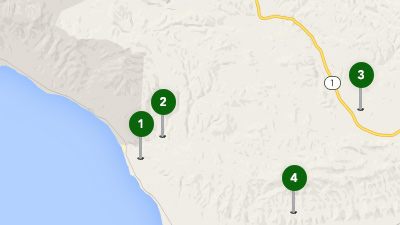 SUPPORT A GROUP NEAR YOU

Check out our interactive map to find an environmental group that’s doing good work in your region (look for the green pins). Volunteer, donate, make a difference!