When I was growing up I wanted to help my dad, and be exactly like him: a fisherman. Then a couple of guys blew into town with surfboards and wetsuits and I said, “Wow, this is amazing,” and then I wanted to learn to surf more than anything in the world.

So I learned to surf and started to travel the world, but I figured out pretty fast that the best place to surf was right at home. We have big waves, small waves and the traditional fishing culture I love. Nothing could be better.

While traveling, I saw many similar coasts around the world that had been polluted or were scarred forever by out-of-control developers. I saw places that were pristine before, but had already been ruined. I realized the coast that I loved so much was also under threat—from pulp mills, sewage pipelines, dams and senseless development.

Chile is an amazing country. I couldn’t be more proud to come from Chile and from Punta de Lobos, to be the son of my dad, a fisherman and diver. I know I have a responsibility to honor the generations before me by protecting the coast. I have to. It’s up to us to make sure there are traditional fishermen (and fish) in the future. It’s our responsibility to ensure our children and their children can see beautiful landscapes and biodiversity. 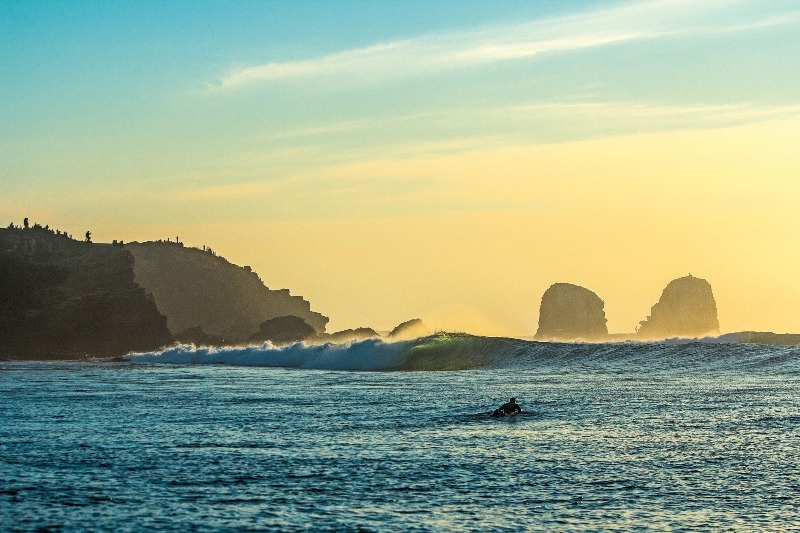 Ramón paddles up the point for one more at the home break he is helping to protect. Punta de Lobos, Chile. Photo: Rodrigo Farias Moreno

I was born on Punta de Lobos and I love Punta de Lobos. I’ll fight to protect it, and all of Chile’s coast—but it has nothing to do with what I want. It is for the future.

I know I can’t accomplish much on my own. I think everyone sees the right thing to do: Stand up to save some of these special places before they are gone.

Check out some photos from the making of The Fisherman’s Son: 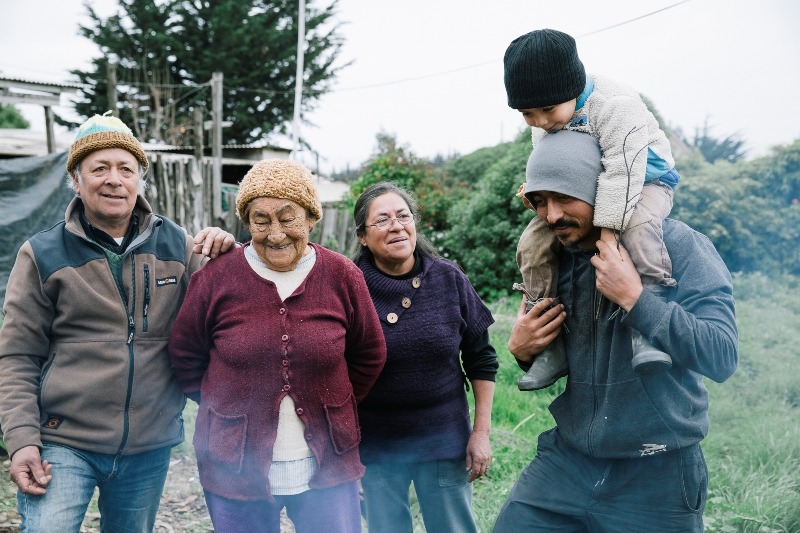 Charging some of the world’s heaviest waves has made Ramón a household name in Chile. It’s family, though, that still matters most, and he’s now passing on what he learned from his dad to his own son. Photo: Jeff Johnson 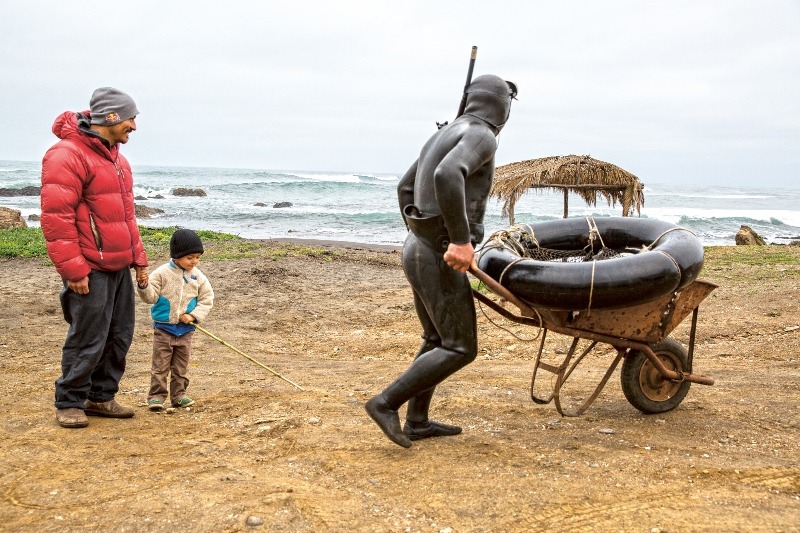 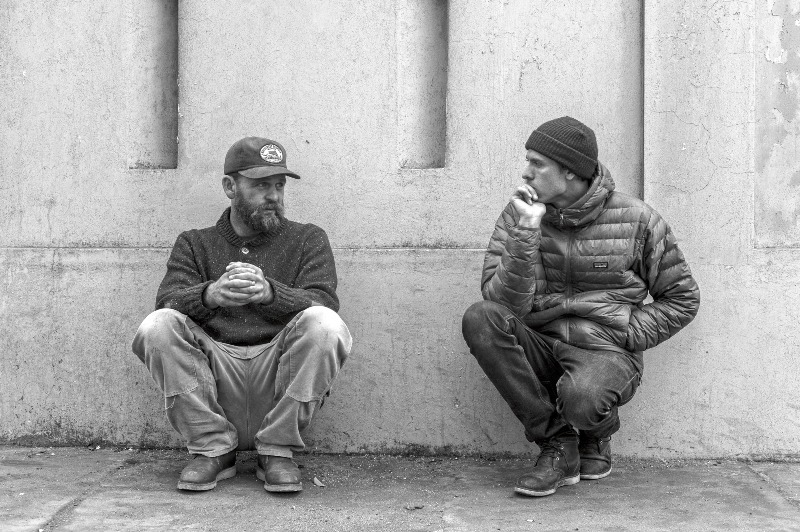 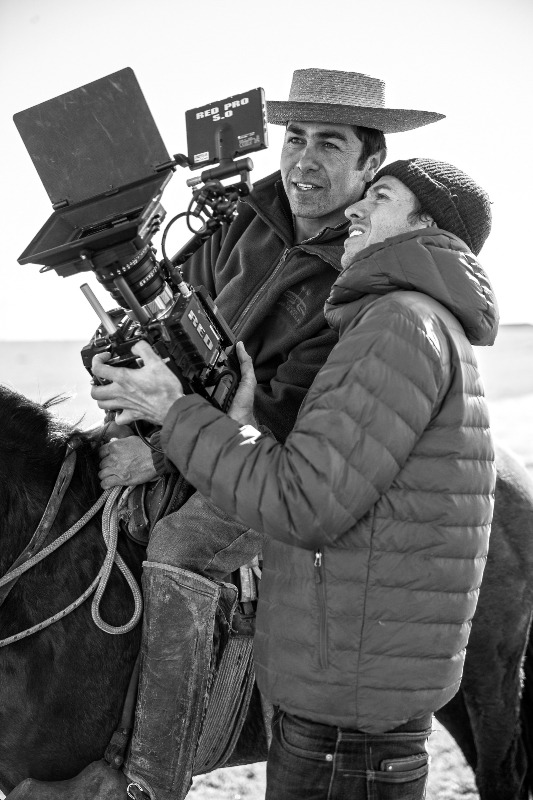 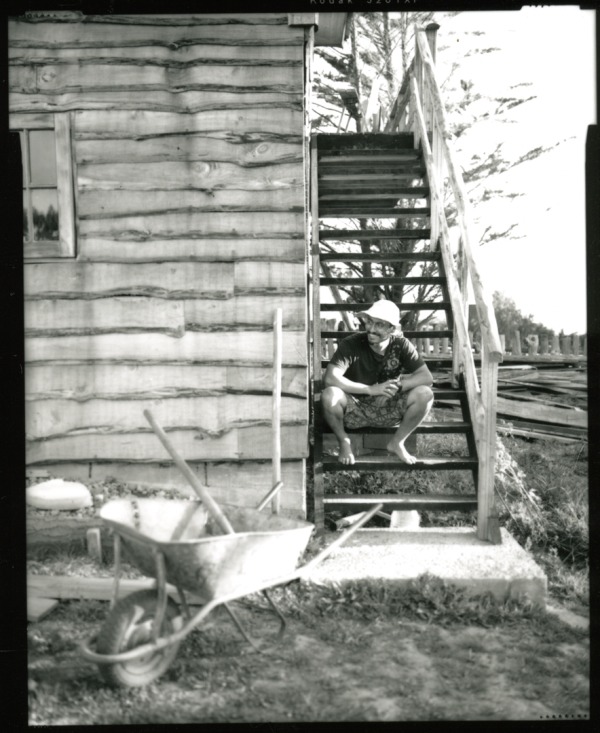 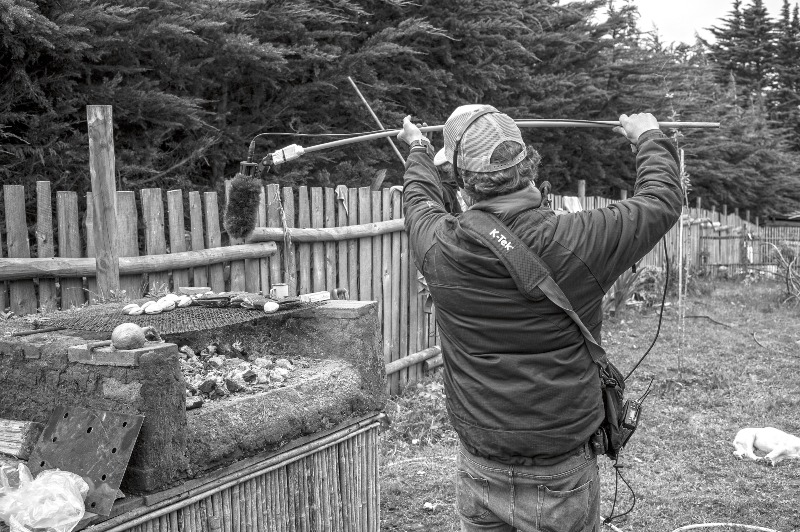 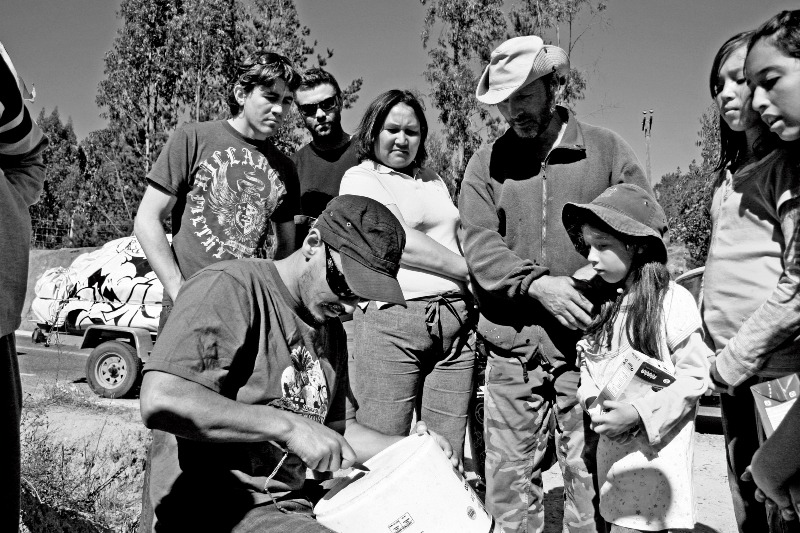 Ramón demonstrates how to assemble a Waves for Water filtration system for people in need after an 8.8 magnitude earthquake hit Chile in 2010. Photo: Philip Muller 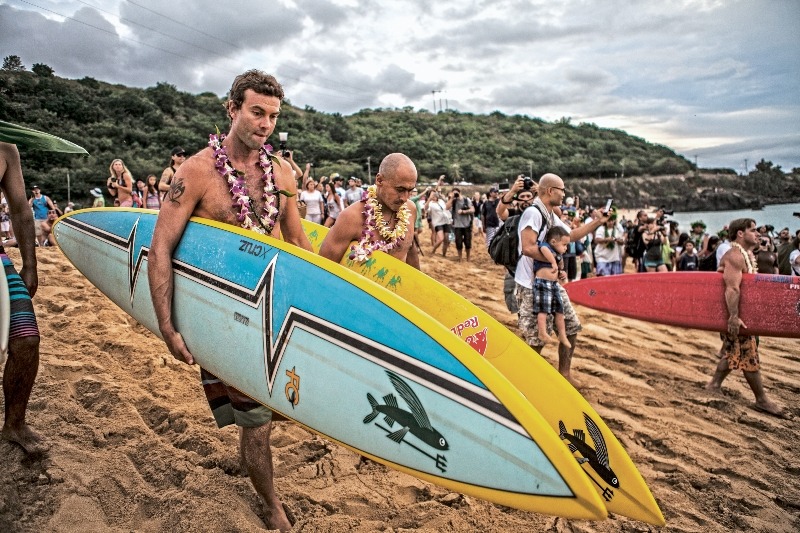 Kohl Christensen and Ramón at the opening ceremony for the Eddie Aikau Big Wave Invitational, the most prestigious big-wave event in the world. Photo: Jeff Johnson 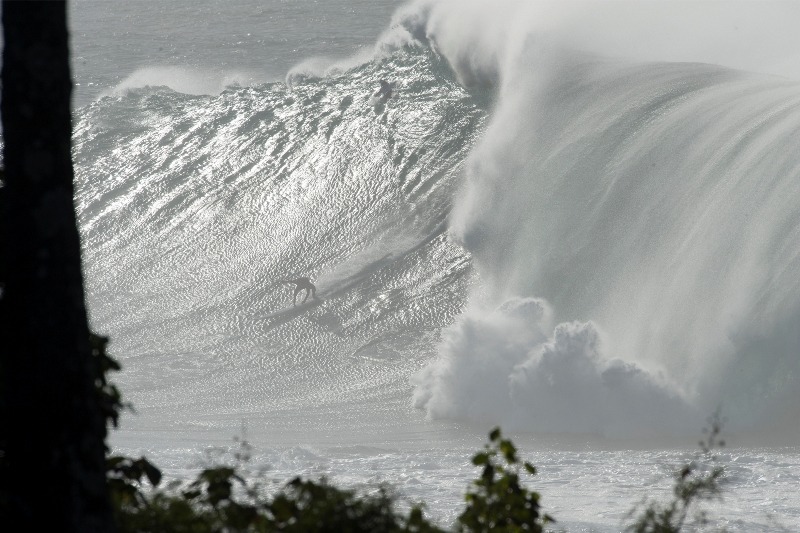 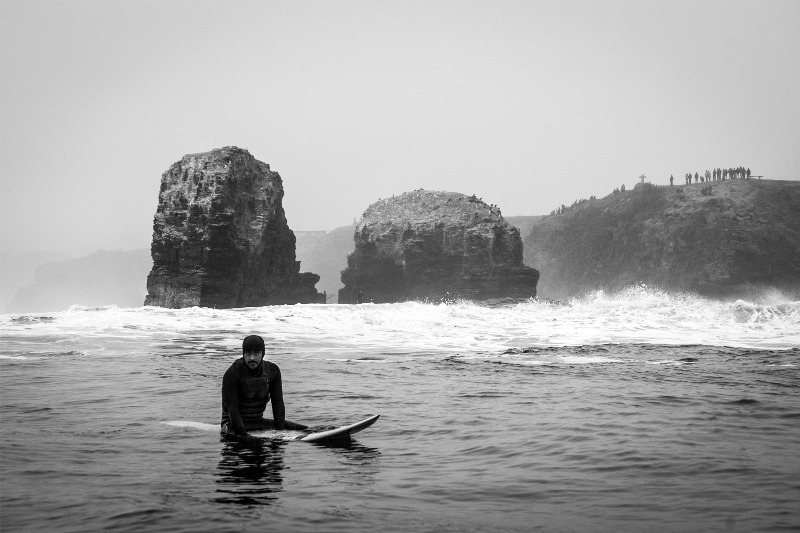 Ramón sits outside the morros at Punta de Lobos, a view usually reserved for big wave riders. Punta de Lobos will become a World Surfing Reserve this fall, but there is still much work to do. Please consider making a donation today. Photo: Rodrigo Farias Moreno