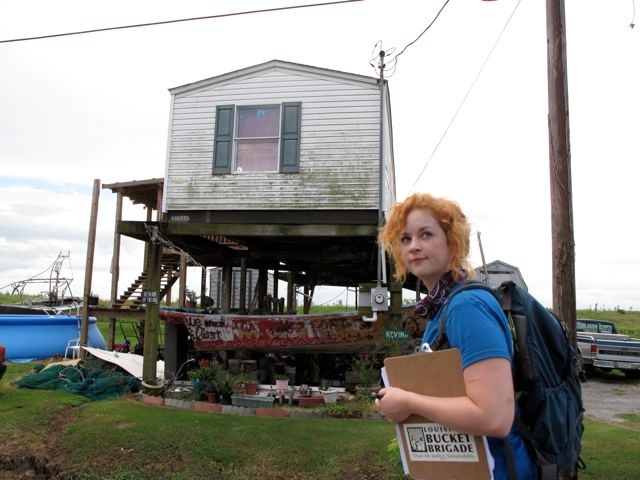 Patagonia hadn't budgeted for the  disaster of last year's Gulf oil spill (The Deepwater Horizon well blew up on April 20, 2010), but circumstances there were dire, so our CEO tapped Patagonia vice presidents to look for discretionary money.

The VPs came up with $300,000 above and beyond our budgeted environmental giving. Two-thirds of it went to emergency funding that was divided among the Louisiana Bucket Brigade and Skytruth among others. The other third paid for seven groups of 10 Patagonia employee volunteers to spend a week in the Gulf working in seven different communities.

The first group of employees arrived in Louisiana amid a July 2010 swelter to work with the Louisiana Bucket Brigade. Six more groups followed over the next two months.

The Bucket Brigade wanted to document impacts from the spill because of a lesson learned in Alaska, after the Exxon Valdez tarred Prince William Sound with 10.8 million gallons of oil. Lacking really detailed information about the impacts of that disaster, it had been harder to recover damages from the oil giant for affected residents and resources.

Our employees walked door-to-door in communities across southeastern Louisiana’s coastal parishes surveying residents about the public health, cultural and financial impacts they’d felt from the spill. 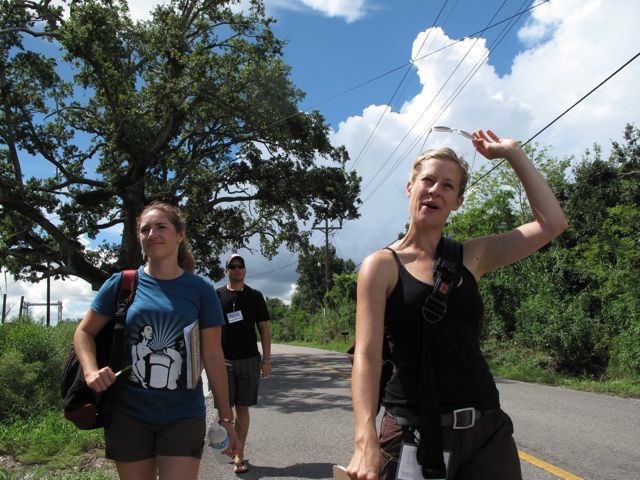 “I’d never done anything like this before,” Naomi Helbling, an employee from our Seattle store, wrote upon her return from five days in Empire, Louisiana. “The feeling was indescribable as I walked down a long, exposed driveway to the door of a complete stranger to ask, ‘How has your family’s health and livelihood been impacted by the world’s largest oil spill?’”

“The Bucket Brigade’s Gulf survey was the first, and only, attempt to gather on-the-ground information in the Gulf,” wrote the Bucket Brigade’s Shannon Dosemagen. “It could not have been completed without the support and volunteer power that Patagonia provided.” 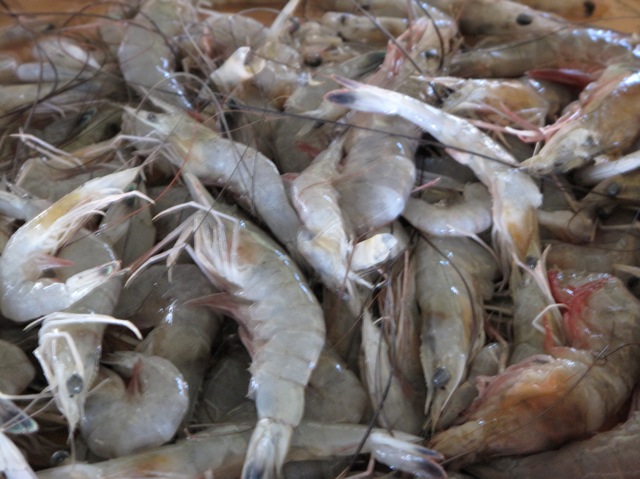 The Bucket Brigade took the information we collected in our 954 surveys and combined it with eyewitness reports from Gulf residents about odors, tar balls, mysterious coughs, etc. With it, the group created a web-based Oil Spill Crisis Map and a report of survey results that included the percentage of people who said their livelihoods were impacted by the spill: 44%; those receiving disaster or economic assistance: 17%; those in need of disaster or economic assistance but not receiving it: 24%; those who had considered moving: 12% A short version of the report (which links to the full report) is available on the Bucket Brigade's website.

The map, conceived in partnership with Tulane University, visualizes the effects of the spill. Accessible through the Bucket Brigade’s website, it provides a one-stop source of information for use by NGOs, government agencies, state and local wildlife agencies and the public. 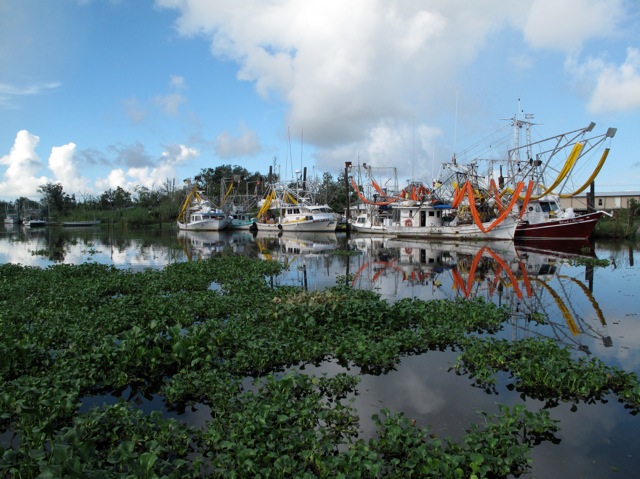 The map should prove invaluable in documenting the impacts of the spill over time and place. Its contents will not only provide greater transparency about the disaster, but with luck, more accountability from those responsible.

View stories about people affected by the spill one year later, at The New York Times.