Free Shipping On Orders Over 100 CHF 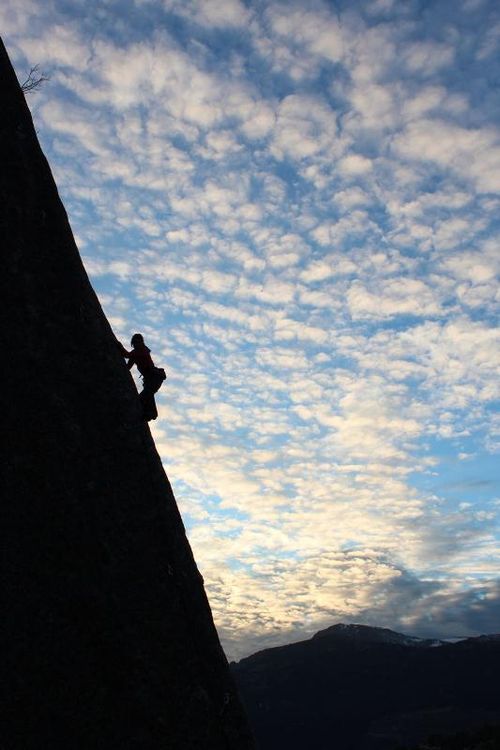 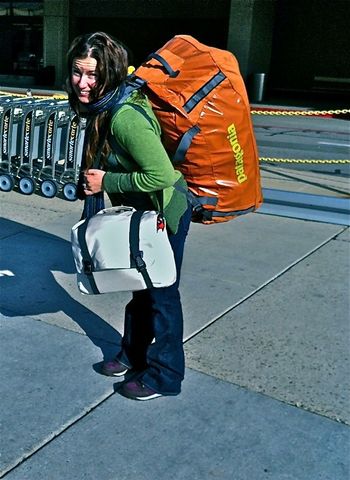 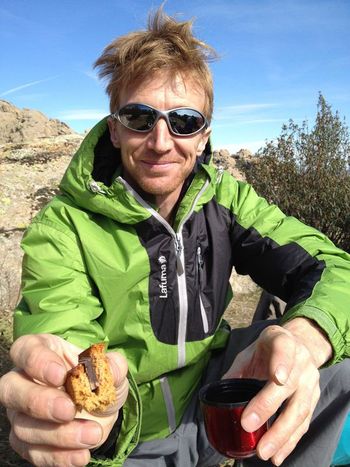 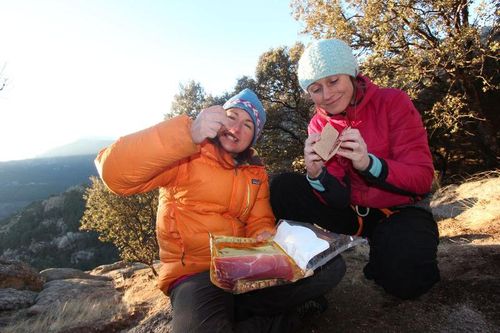 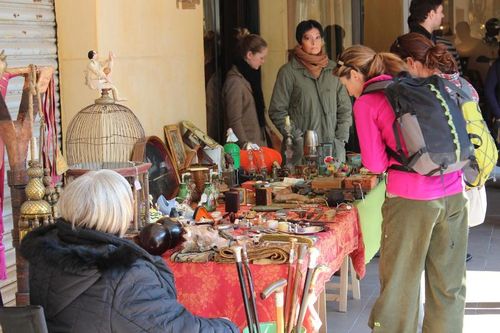 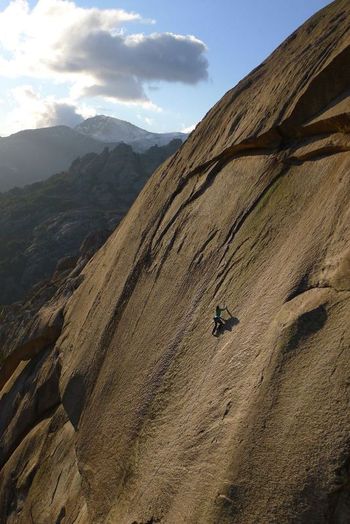 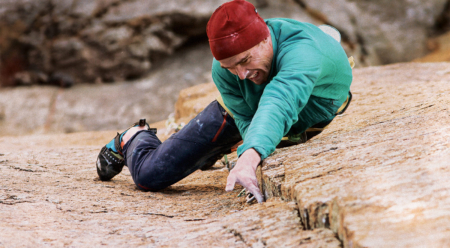 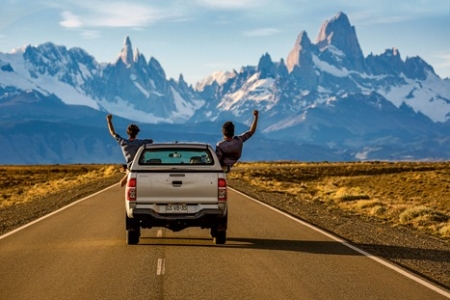 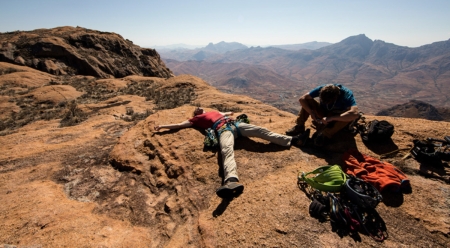 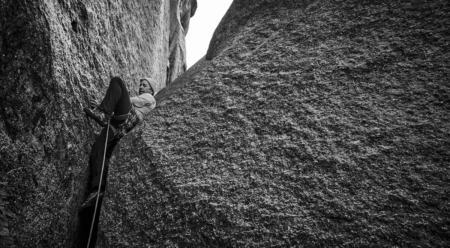 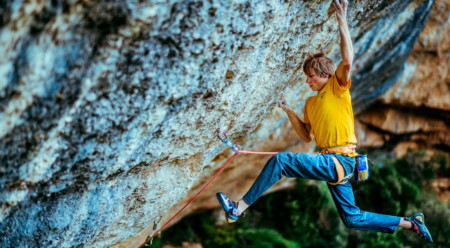 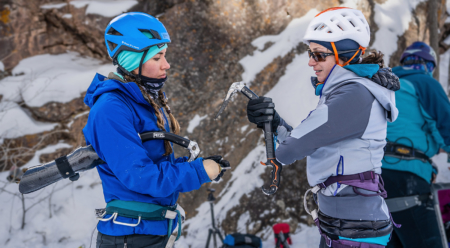 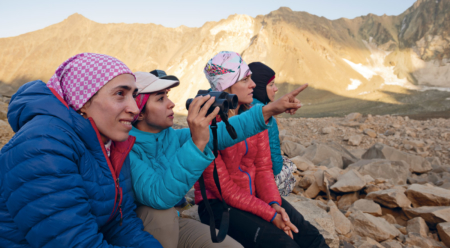