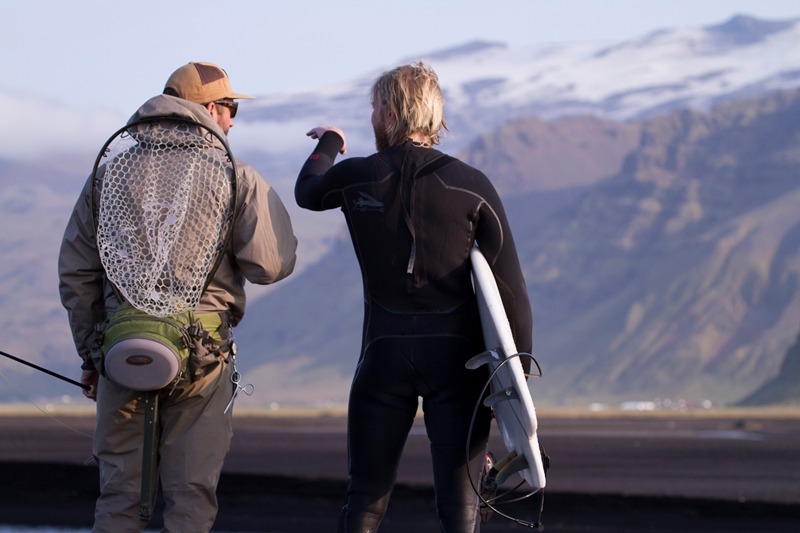 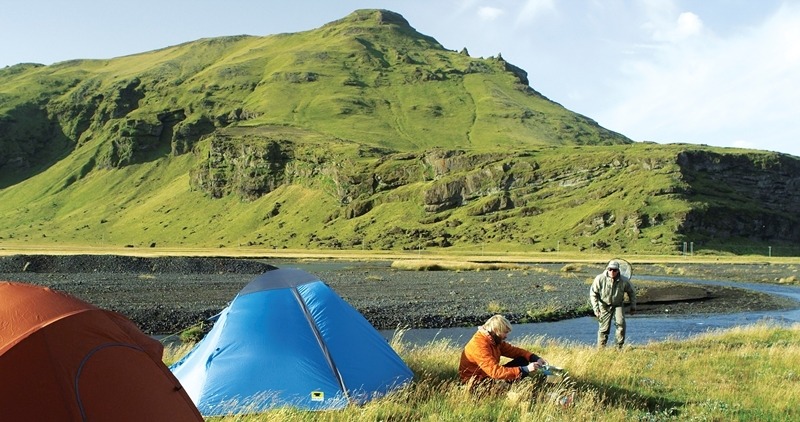 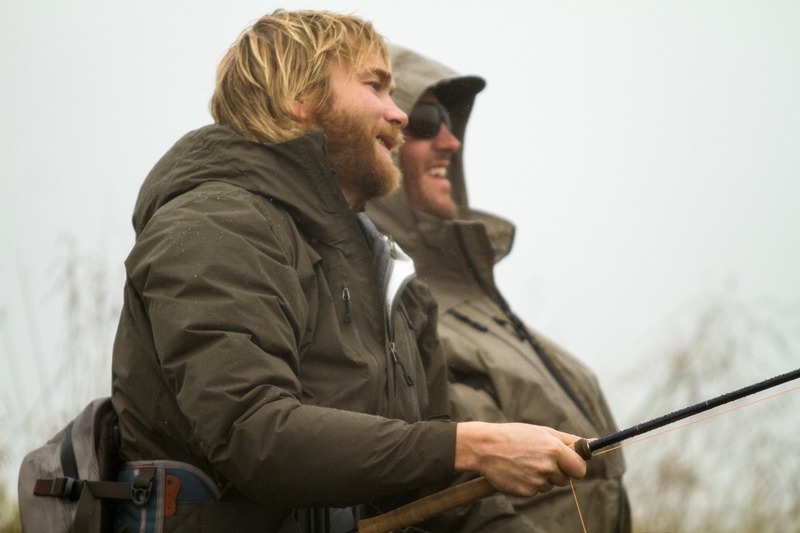 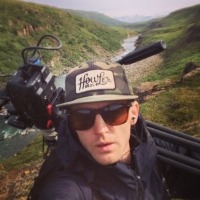 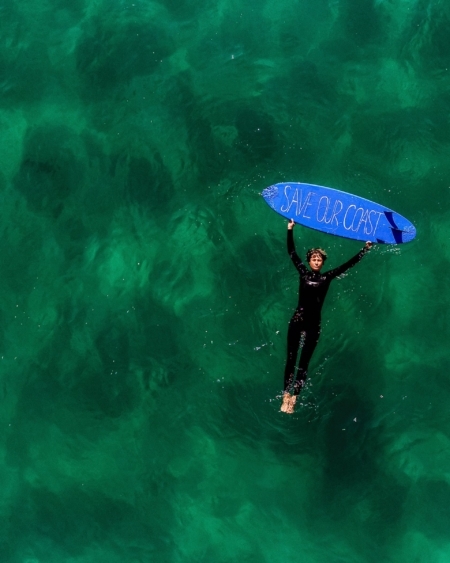 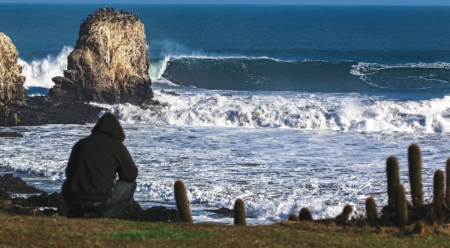 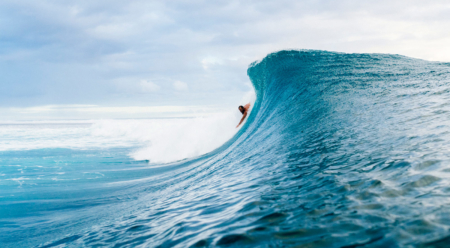 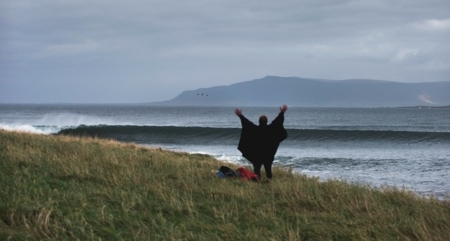 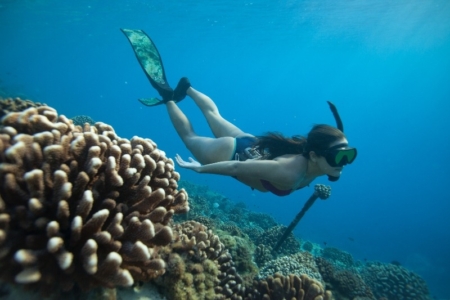 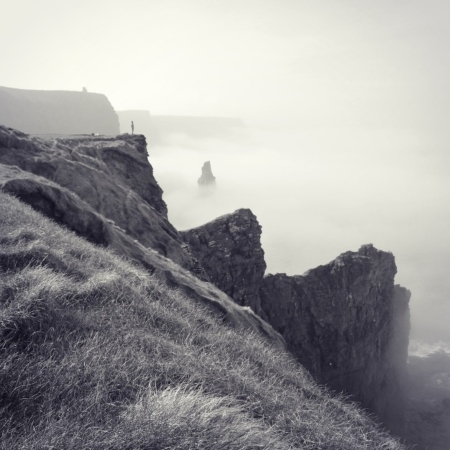 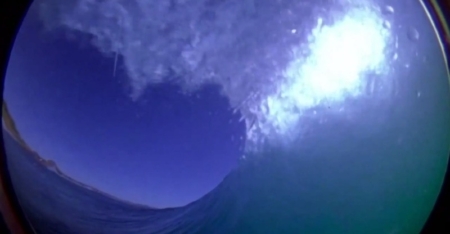 There are only a few people that have truly played a pivotal role in the advancement of surfboard design, people whose contribution was so impactful that it changed surfing in massive ways forever. George Greenough would make any surf buff’s list as one of the greats, but for me I’m comfortable saying he’s flat-out the… 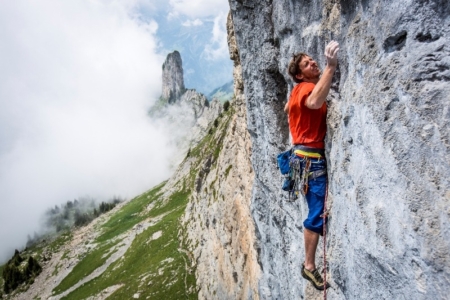 Yesterday, National Geographic pulled the curtain back on the winners of their 10th annual Adventurers of the Year, “each selected for his or her remarkable achievement in exploration, adventure sports, conservation, and humanitarianism.” Four of the winners are from the Patagonia family and we couldn't be happier for them. Tommy Caldwell for completing the Fitz…